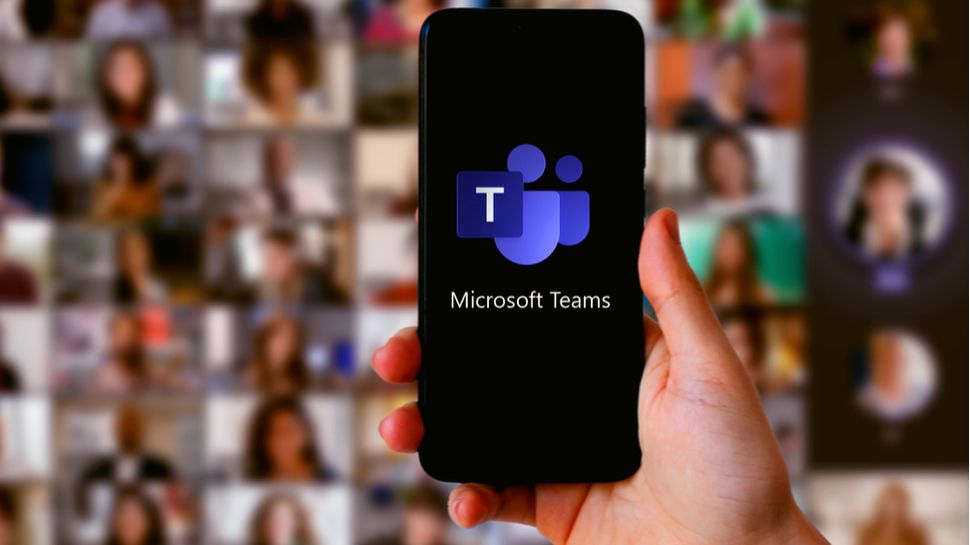 Microsoft is working on a new update for its online collaboration tool that will make it even easier to find and use your favorite apps in Teams.

In addition to being video conferencing software and a workplace chat app, Teams also features loads of different first-party and third-party Microsoft Teams apps that can be used to extend its functionality even further.

According to a new post in the Microsoft 365 Roadmap, the software giant is preparing an update for Teams that will allow users to find the apps they frequently use via app flyouts. At the same time, a single @mention of their favorite bot will allow users to seamlessly add it to a new chat or team.

One of the best things about this new update is that users don’t need to reinstall their favorite apps. Instead, an app only needs to be installed once for them to use it anywhere inside Teams.

In a separate post on the Microsoft 365 Roadmap, Microsoft explained that global sign in and sign out will soon be available for the Teams app on iOS.

This feature will allow frontline workers and other employees to use any device from a shared device pool by signing in with their Microsoft credentials. Then once their shift ends, they can sign out to remove all of their personal and company information from the device.

While Microsoft’s update to Teams apps will roll out later this month, global sign in and sign out is expected to become generally available in June.

It’s also worth noting that the desktop version of the Teams app will soon be available to download directly from the Microsoft Store so that users don’t need to navigate to the company’s website to download the Teams client for Windows and Mac.