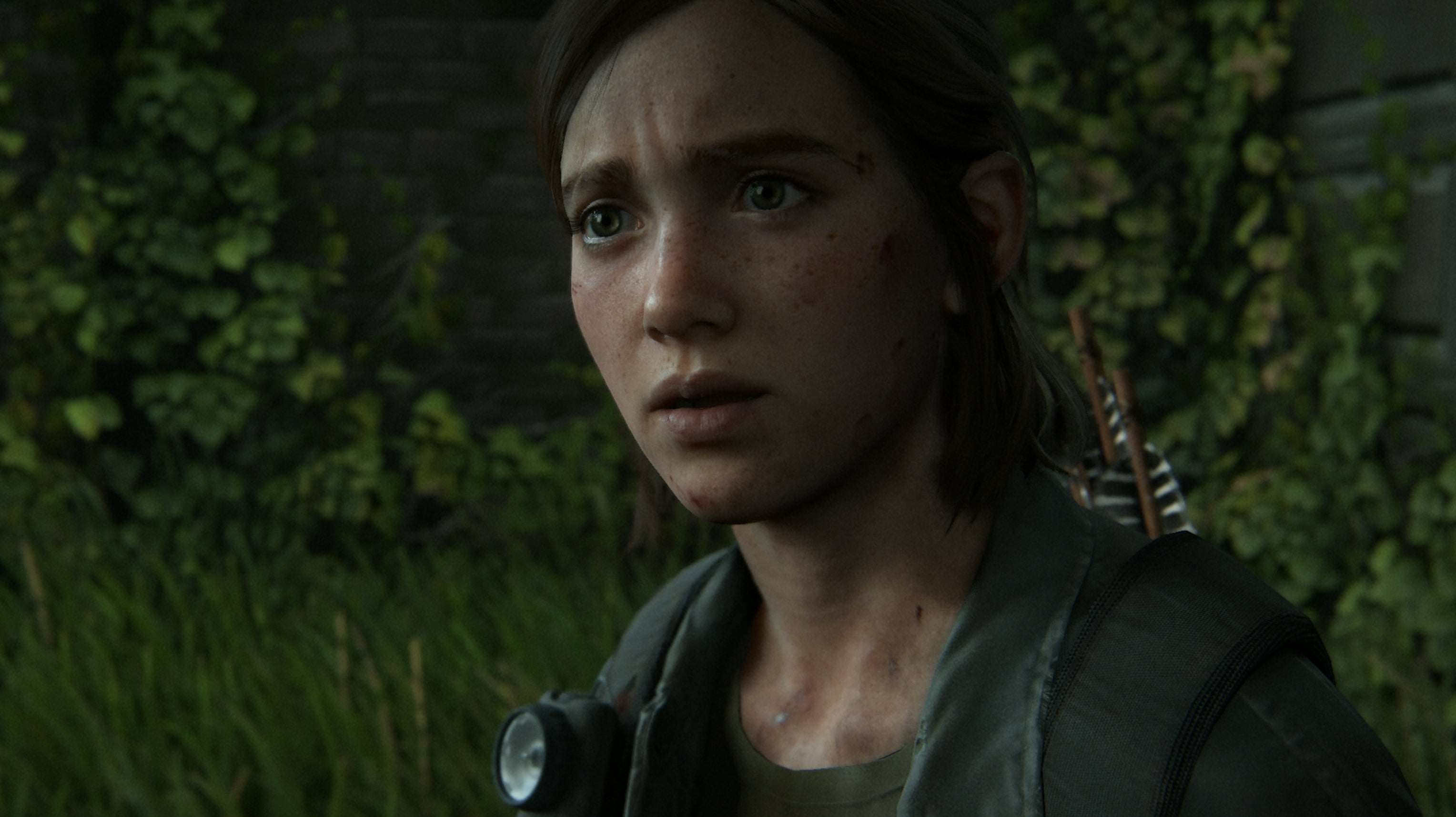 Naughty Dog co-president Neil Druckmann has shut down a report by prominent Fortnite leakers that a The Last of Us crossover is on the cards.

But Druckmann has now poured cold water on the claims, calling them “false rumours”.

“Love me some Fortnite,” Druckmann said, “but there are no plans for this.”

Unusually, Fortnite leaker ShiinaBR – who has a strong track record – has since issued a lengthy post explaining more about how they heard about the supposed collaboration.

Love me some Fortnite… but there are no plans for this. False rumor. https://t.co/od3ImiKPs0


The post suggests potential plans for Joel and Ellie joining Fortnite were once on the cards – even though it’s clear from Druckmann’s denial that any such plans are no more.

On the one hand, Joel and Ellie joining Fortnite sounds something of a no-brainer. PlayStation is a strong ally of (and investor in) Fortnite maker Epic Games, and has launched various crossovers in the past.

Horizon Zero Dawn’s Aloy joined Fortnite last year, for example, following the launch of God of War’s Kratos. This year brought Nathan Drake and Chloe Fraser from Uncharted, alongside the launch of the Tom Holland film.

So, why aren’t Joel and Ellie following suit – especially with The Last of Us: Part 1 on the horizon? For now, Sony is yet to say.