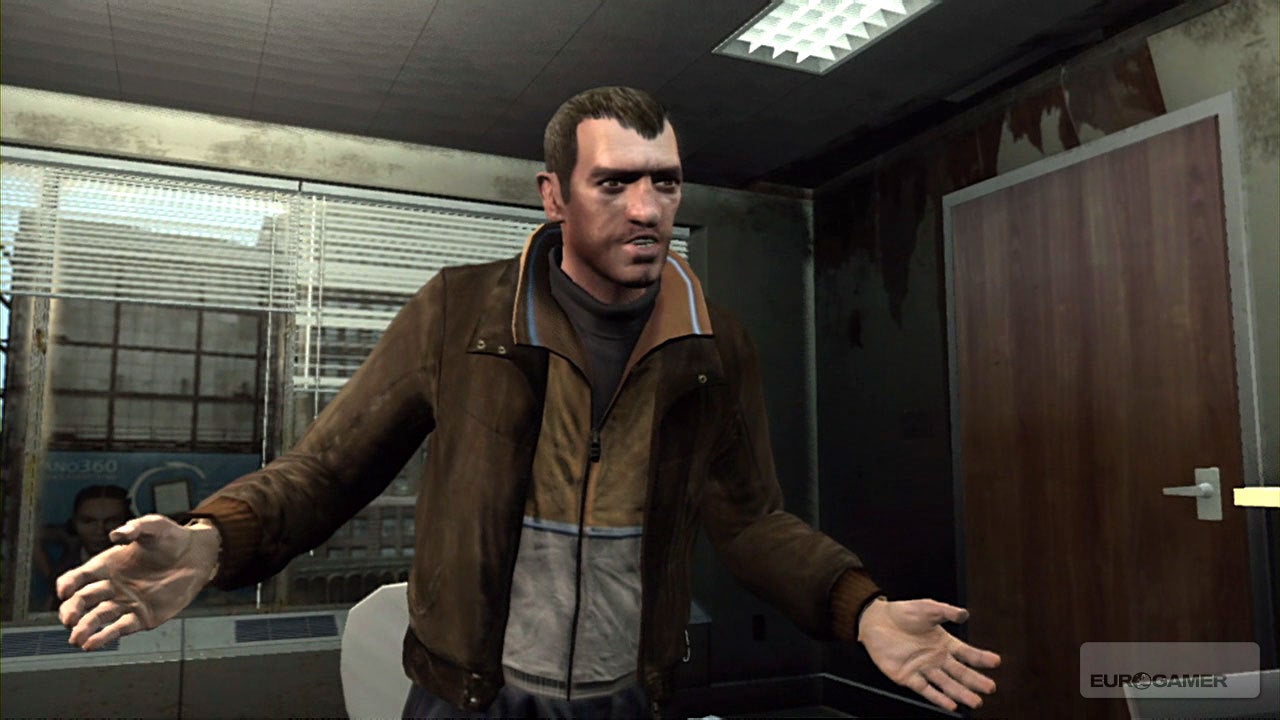 PC players are rushing to find ways to download a popular Grand Theft Auto 4 mod compilation after it was taken down following a copyright infringement notice to the hosting site which provided access to the project.

Grand Theft Auto IV – Definitive Edition is a project which complied a number of mods which aimed to enhance and update the game to run on modern PCs (thanks, PC Gamer).

The game was last updated by Rockstar in 2020, when the developer removed the archaic Games for Windows Live DRM after it was shut down by Microsoft. However, this also had the unfortunate effect of disabling access to online multiplayer and leaderboards, which were run through the GFWL backend.

Apart from those changes, little alterations were made to make game run better on modern machines, which is where the modding community stepped in.

Unfortunately, GTA modders have had a rough time, with Take-Two Interactive issuing takedown notices on several projects over recent years.

It isn’t clear who issues the takedown notice for this particular project, since the hosting site Mediafire doesn’t disclose who issues complaints. However, its more than likely that Take-Two is the complainant, given the company’s historically stringent protection of its intellectual properties.

Bad news guys. Appreciated if u got ppl to raise awareness / spread the word as much as possible.

I knew this day was coming
Here we are with a DMCA by Rockstar (I assume) on our GTAIV DE patch.
Well, I suppose we need to remove all GTAIV related stuff from the website. :/ pic.twitter.com/WUjKRluhXl


Take-Two, however, may have more of a reason to be cautious, given the significant security breach which led to the huge footage leak of the next GTA title.