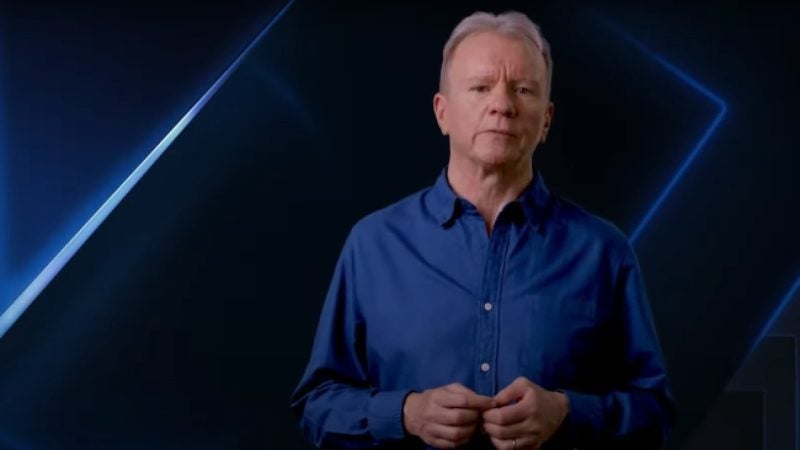 Angry PlayStation employees have leaked an internal email sent by company boss Jim Ryan, in which he asked staff to “respect differences of opinion” on abortion rights.

The email, excerpts from which were posted by Bloomberg, landed in PlayStation employee inboxes yesterday. In it, Ryan addressed a number of subjects – including the ongoing controversy over the US Supreme Court’s proposed work to ditch the key abortion rights case Roe v Wade.

While not expressing a personal stance, Ryan did suggest staff acknowledge “we owe it to each other and to PlayStation’s millions of users to respect differences of opinion among everyone in our internal and external communities.