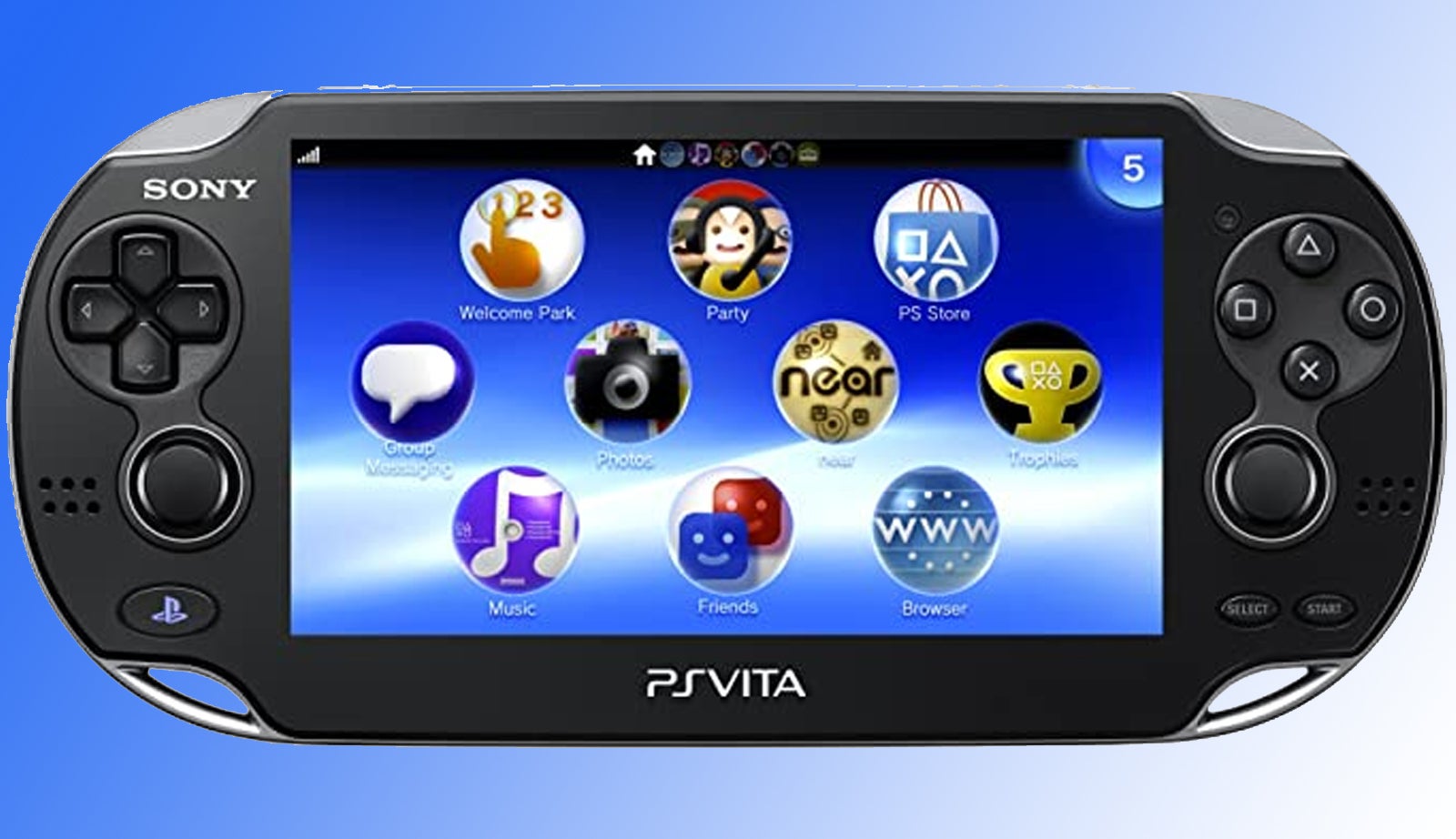 Sony has today launched new system updates for the aging PlayStation 3 and PlayStation Vita, apparently in a bid to enhance their security.

Two-factor authentication is now required when signing-in, and certain account features have been disabled (thanks, PushSquare).

It is now no longer possible to create a new PlayStation account on either console, for example, instead leaving this to Sony’s more secure website accessible via PC or mobile.

With these updates installed, PS3 now sits at firmware version 4.89, while Vita will sit at version 3.74.

Last year Sony was forced into an embarrassing U-turn when fans erupted in anger at news it would shutter the PS3 and Vita stores. Sony subsequently said it would keep both consoles’ digital storefronts operational – though PSP was killed off for good.