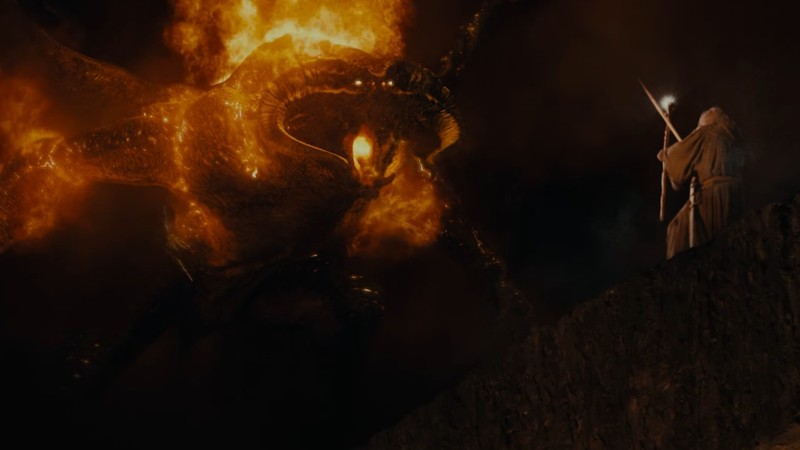 Private Division, a publishing arm under the Take-Two Interactive umbrella, has signed a publishing agreement with Wētā Workshop to publish the studio’s new Lord of the Rings game.

Wētā Workshop is the VFX studio behind The Lord of the Rings trilogy directed by Peter Jackson, and in 2014, it founded a video game division. That team is now developing a “new game set in the Middle-earth universe of J.R.R. Tolkien,” according to a press release. Middle-earth Enterprises has licensed the literary works of the series to Wētā Workshop, too, giving the studio “the broadest creative license to interpret the underlying lore of the books.”

“We are thrilled to partner with Wētā Workshop to publish a game set in such an extraordinary and celebrated universe,” Private Division head Michael Worosz writes in a press release. “The Lord of the Rings IP is home to so many remarkable stories, and no entity is better equipped than the team at Wētā Workshop to create a distinctive, new Middle-earth gaming experience.”

Wētā Workshop’s gaming lead, Amie Wolken, says it’s a privilege to create a new game set in Middle-earth, especially one that’s going to be “so different from what fans have played previously.”

“As a fan ourselves, we’re excited for gamers to explore Middle-earth in a way they never have before, and introduce new fans to the magic of The Lord of the Rings,” Wolken writes in the press release.

This new Lord of the Rings game does not yet have a title and is early in development. It doesn’t have a release date either, but it’s expected to launch sometime during Take-Two’s Fiscal Year 2024 (April 2023 – March 2024).

While waiting to learn more about this game, check out the latest gameplay from The Lord of the Rings: Gollum, which was recently delayed out of its Sept. 1 release date by a few months. Watch this teaser from the upcoming Amazon Middle-earth TV show, The Lord of the Rings:​ The Rings of Power, after that.

What kind of game do you hope this ends up being? Let us know in the comments below!