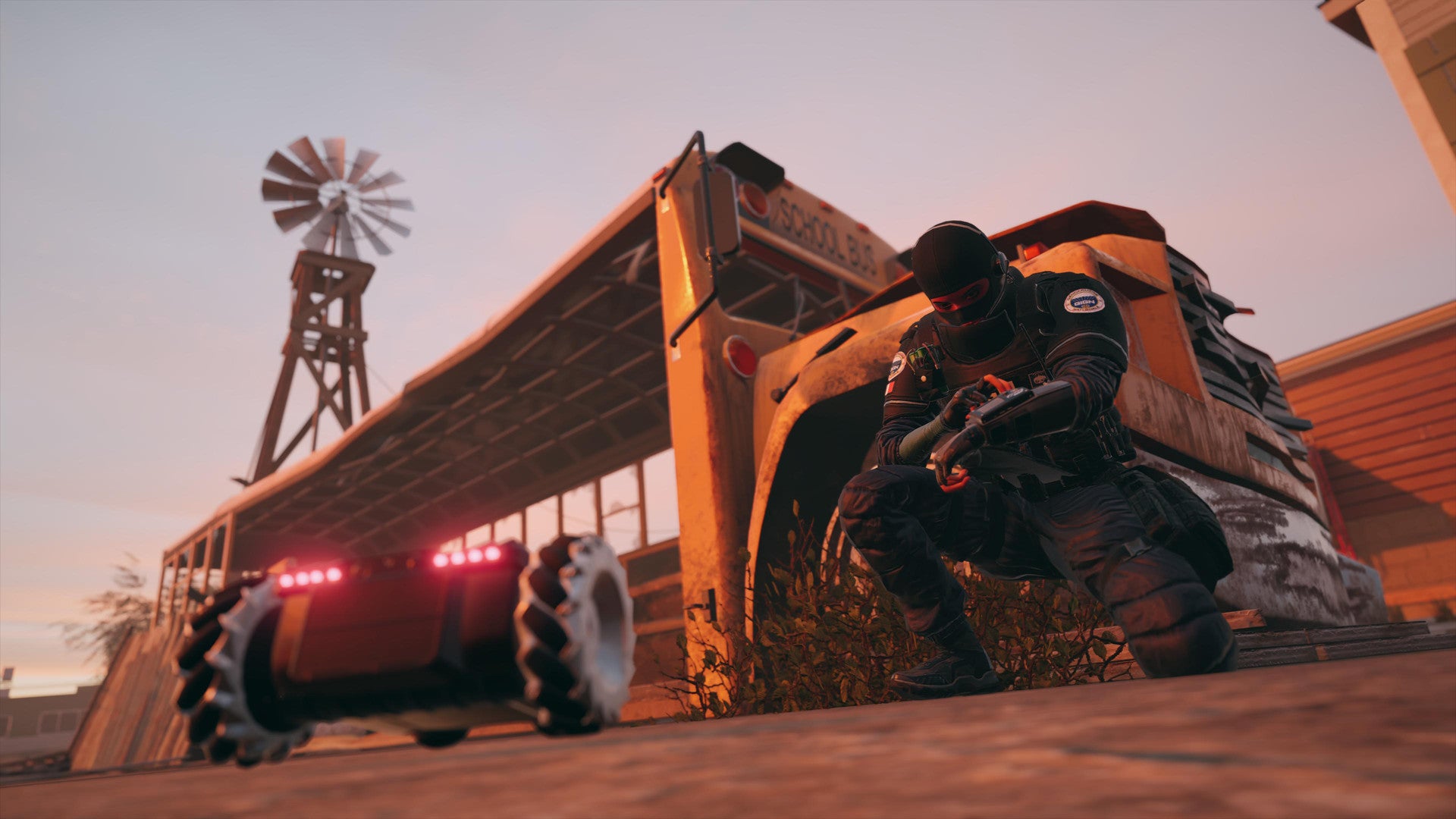 Rainbow Six Siege players have been looking under the hood of the game to try and understand the new anti-cheat update.

The update was rolled out by Ubisoft on 8th November, and on the game’s official website the developer listed the features included. The main feature was a new QB initiative which has been in development for several months. “While we cannot share details of the update in order to protect its integrity,” Ubisoft wrote, “we’re confident of the solution we’ve been able to put in place.”

The QB feature was rolled back yesterday to allow Ubisoft to work on fixes for it. In the eight days the feature was live, players took a look at the files to try and understand how the measure worked.

Twitter account @AntiCheatPD, which aims to “detect and disrupt cheating vendors”, suggested the update created a new build of the game every two hours, based on discussion from a forum board for game hackers. Dataminer @ScriptLeaksR6 suggested there were several different builds of the game live at the same time which were able to communicate to one another. Either of these methods would give cheaters a headache by effectively increasing the time and effort they would need to exploit each different build.

Amidst the anti-cheat update, Rainbow Six Siege is gearing up for its next season of content, which will be revealed on 21st November. The recently announced Nier Replicant collaboration will be available from the same date.