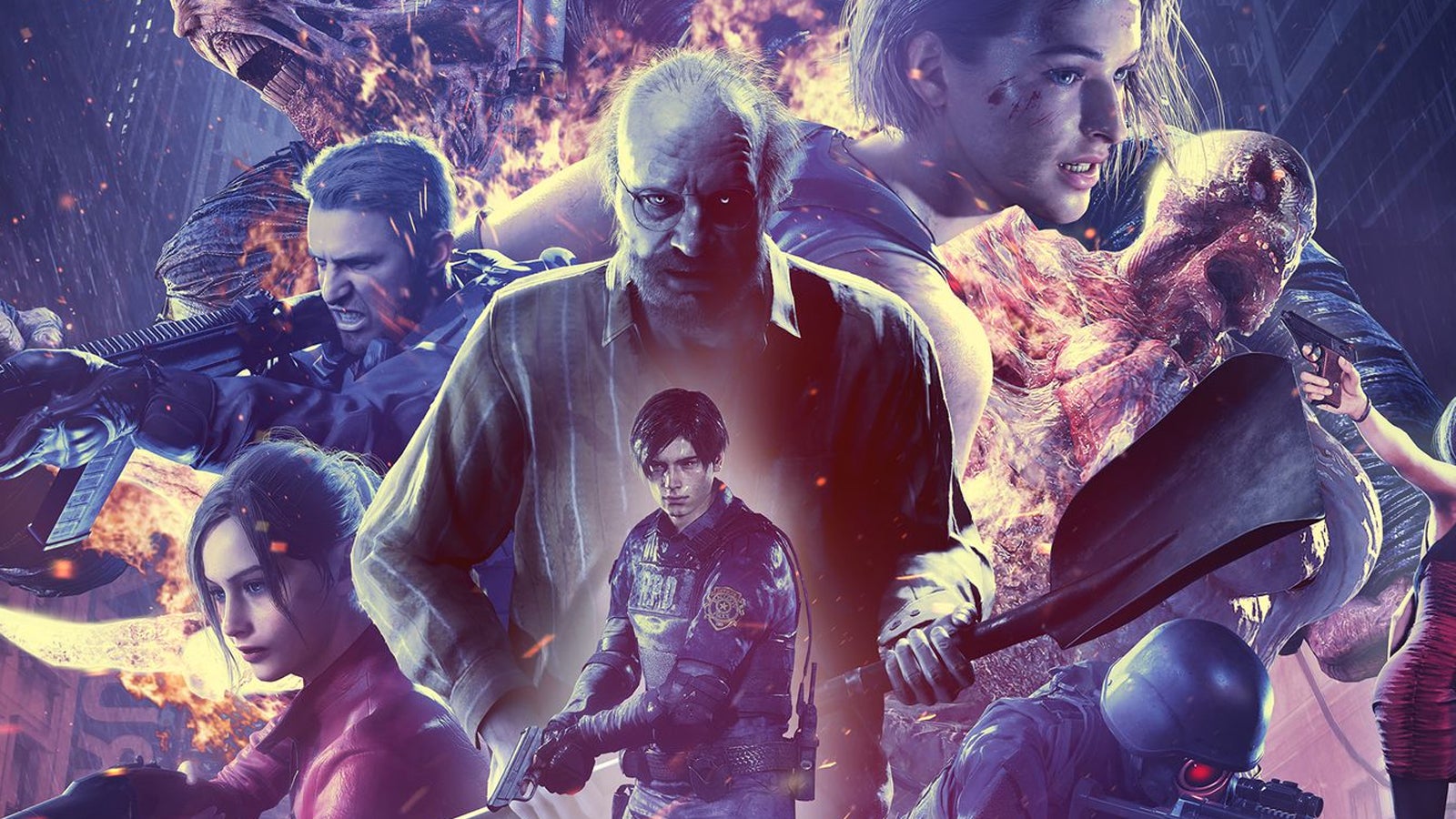 Officially, we’ve heard nothing about Re:Verse now for nearly a year, since its second delay last July. Once intended to arrive alondside Village in May 2021, it now holds a vague “2022” release date.

However, a new PEGI rating for a Stadia version of the game popped up over the weekend, suggesting Capcom was back prepping the game for launch (thanks, Gematsu).

The PS4, Xbox One, and PC versions were rated a year ago today.


Last April, fan response to Re:Verse’s beta was mixed to say the least, and Capcom subsequently said it would delay the project “to deliver a smooth gameplay experience”.