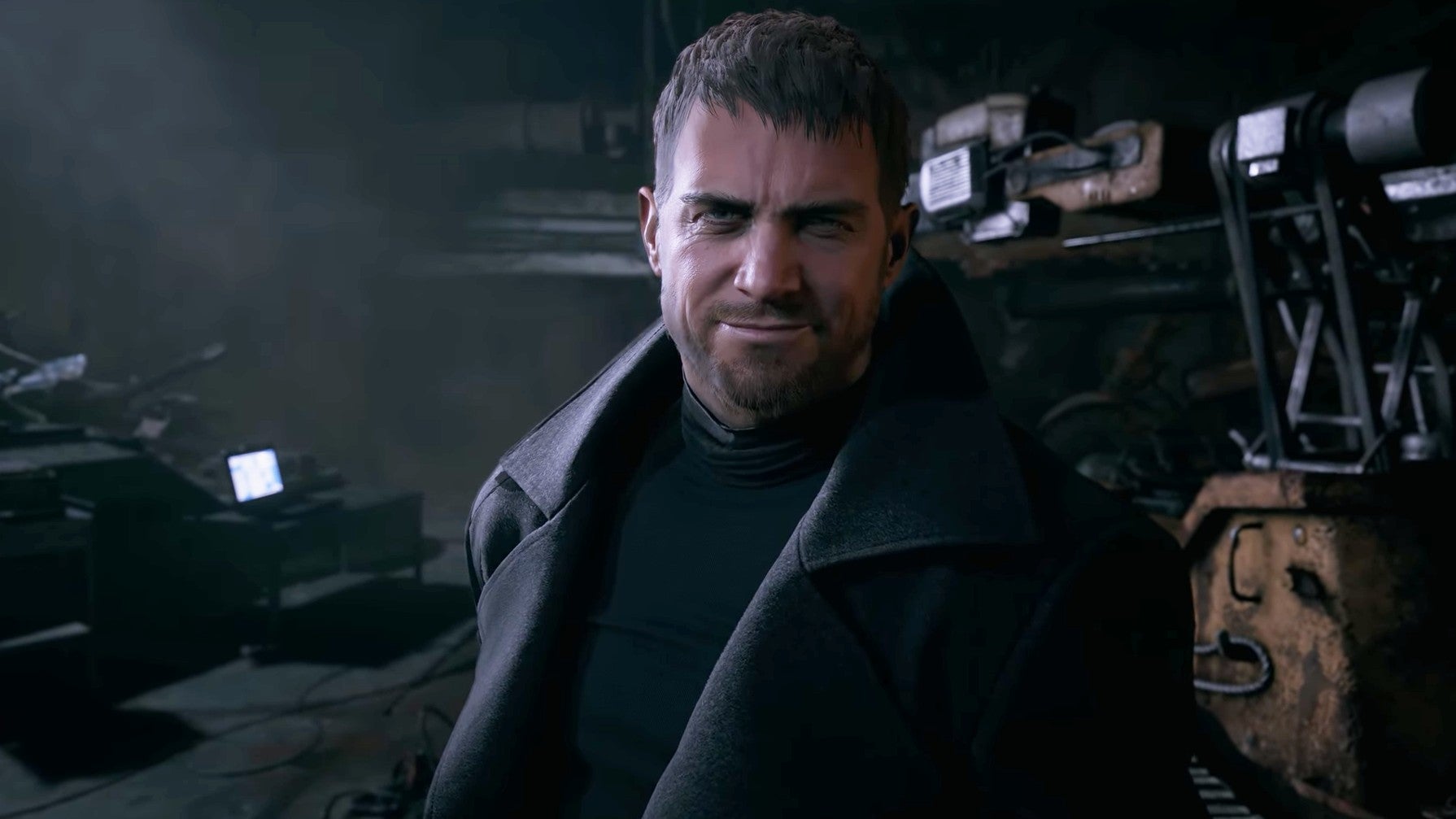 Resident Evil Village’s long-awaited new chapter is getting closer to its release – but it could have once been very different.

What we’re getting is a DLC package known as the Winters Expansion, which will include a third-person mode for the base game, a rework of the Mercenaries Mode which will introduce new playable characters such as Lady Dimitrescu, and the new story-based chapter known as Shadows of Rose.

Shadows of Rose will put Ethan Winters’ daughter into the spotlight as she makes her way through the consciousness of the Megamycete. This, Capcom has said, will conclude the Winters family story. However, Rose was not always going to be the focus of this story DLC. Instead, Capcom also had ideas for a Chris Redfield focused expansion.

According to industry insider Dusk Golem, had this idea been realised, we would have seen a story that focused on Chris’ mental wellbeing following the events of Village. He would have been shown to be “going slightly mad from [the] pressures [and] guilt” that now consume him.

Capcom, however, decided to put this idea on the back burner to instead focus on Rose’s story – something it described as providing a “meaty… and worthy conclusion” for Ethan’s family.

In an interview with 4gamer, Resident Evil Village’s director Kento Kinoshita explained that the team felt this story would be the one to “best meet the expectations of users”. He stated that a lot of feedback on Village’s story saw players reflecting on the family dynamic and expressing the way the game “moved” its players. That being said, Dusk Golem hinted that Rose is estranged from her mother Mia in the upcoming Shadows of Rose DLC.

(1/??) Thanks to my good friend @Carabina360 for alerting me of several Japanese Resident Evil Village Gold interviews, going to be sharing interesting tidbits from them as I read. First interview: https://t.co/ROTx17ldtf


The entire Winters Expansion DLC will be included in the Resident Evil Village Gold Edition, which will be released simultaneously across consoles on 28th October.