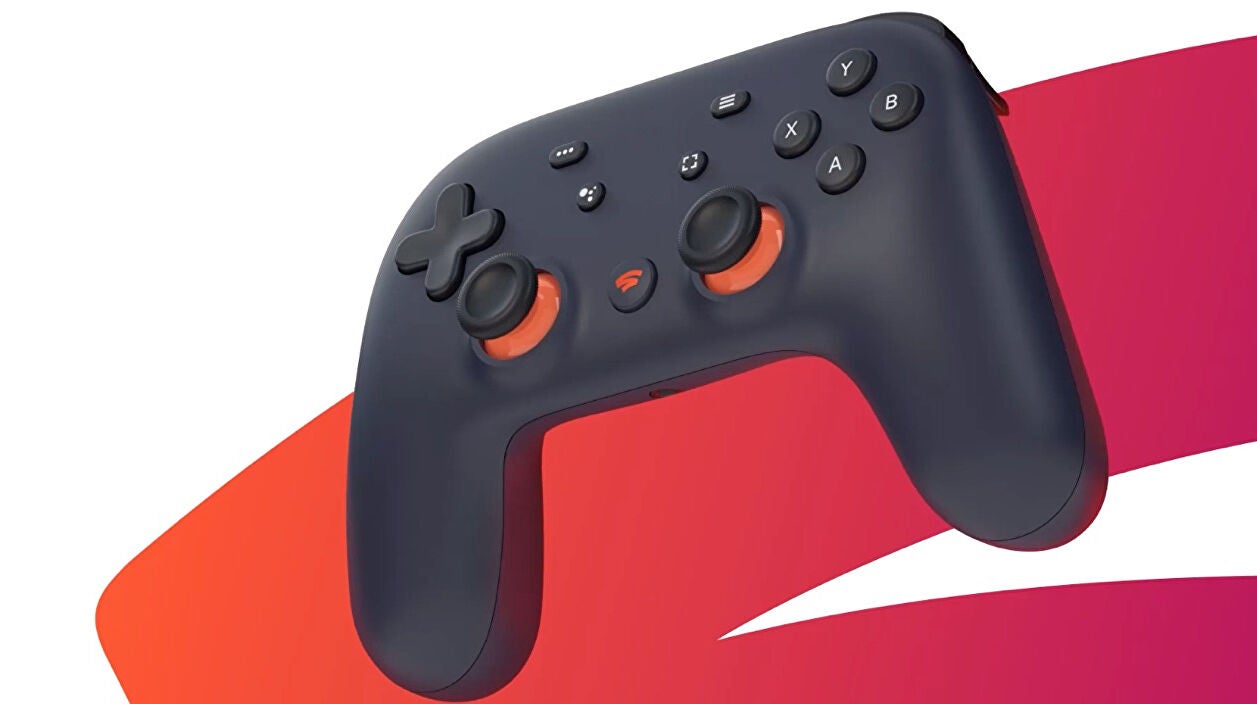 Previously, Stadia controllers could only be used with the service, but – following requests from owners that the restriction be lifted in light of Stadia’s closure – the company last week announced it would shortly be releasing a tool to do just that.

That “self-serve” tool is now live and accessible through a Chrome web browser, but does come with a number of limitations and restrictions.

Firstly, Google warns that switching from the Stadia controller’s original wi-fi connection to Bluetooth mode is a one-way street and cannot be undone. Additionally, it’s only making its switching tool available until 31st December – users will be able to make the switch, check their controller’s mode, and download additional Bluetooth updates until then, but the device will effectively become unsupported thereafter.

Those looking to make the change will find a few more details in Google’s FAQ, which, among other things, confirms headphone audio will only be supported in Bluetooth mode when the controller is connected to a device via USB.

In addition to its Bluetooth controller tool, Google has also released Worm Game in the run-up to Stadia’s closure. This had been used to test Stadia features internally from before the services launch in 2019 right through up to its end.