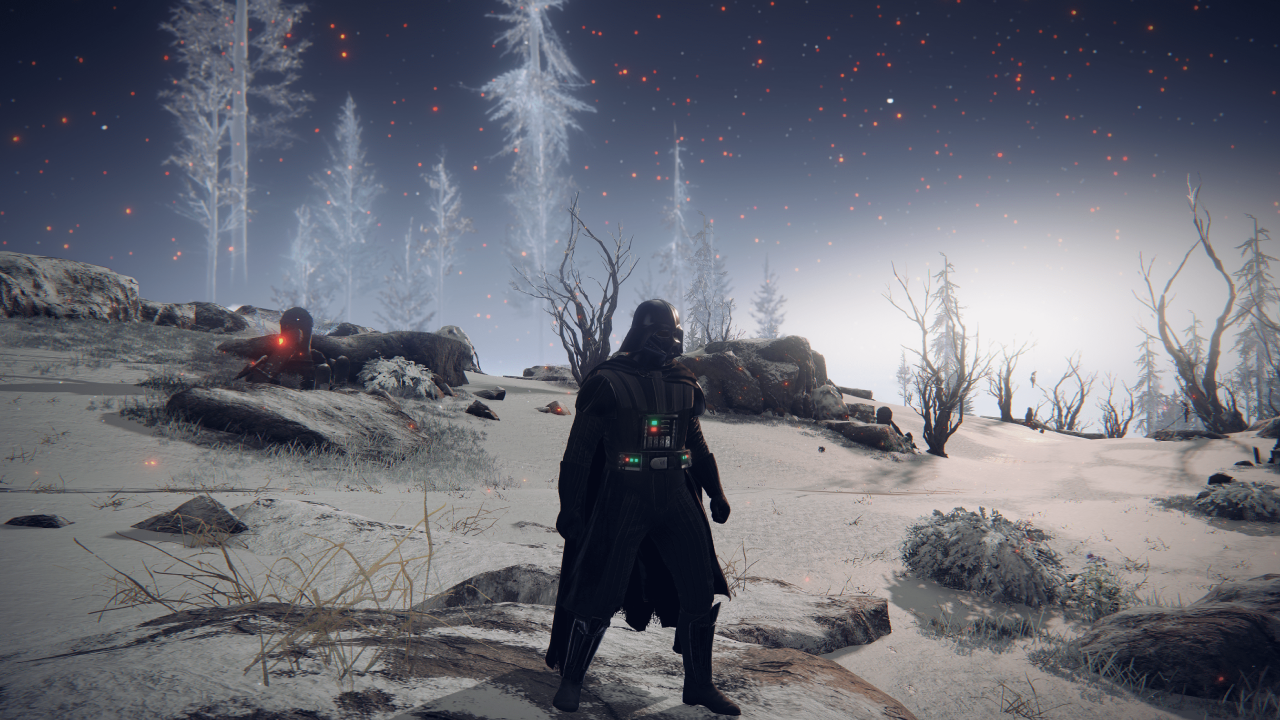 If you’ve ever been playing Elden Ring and thought “you know what, I wish I was Darth Vader with a lightsaber right now”, you’re in luck.

Thanks to modders, Elden Ring players on PC can be the Sith Lord or equip a lightsaber – just in time for Star Wars day.

Modders drs32 and XeIerate have teamed up to create a Darth Vader mod that replaces the confessor armour, available on Nexus Mods.

Combine that with a lightsaber mod, and you’ve got yourself an Elden Sith Lord.

YouTube user lolmetwice put Vader to work against Godrick the Grafted. The Force was certainly strong with this one, defeating the boss in just a handful of swipes.

Other Elden Ring mods include co-op improvements, summoning the legendary player Let Me Solo Her, and of course riding Thomas the Tank Engine.