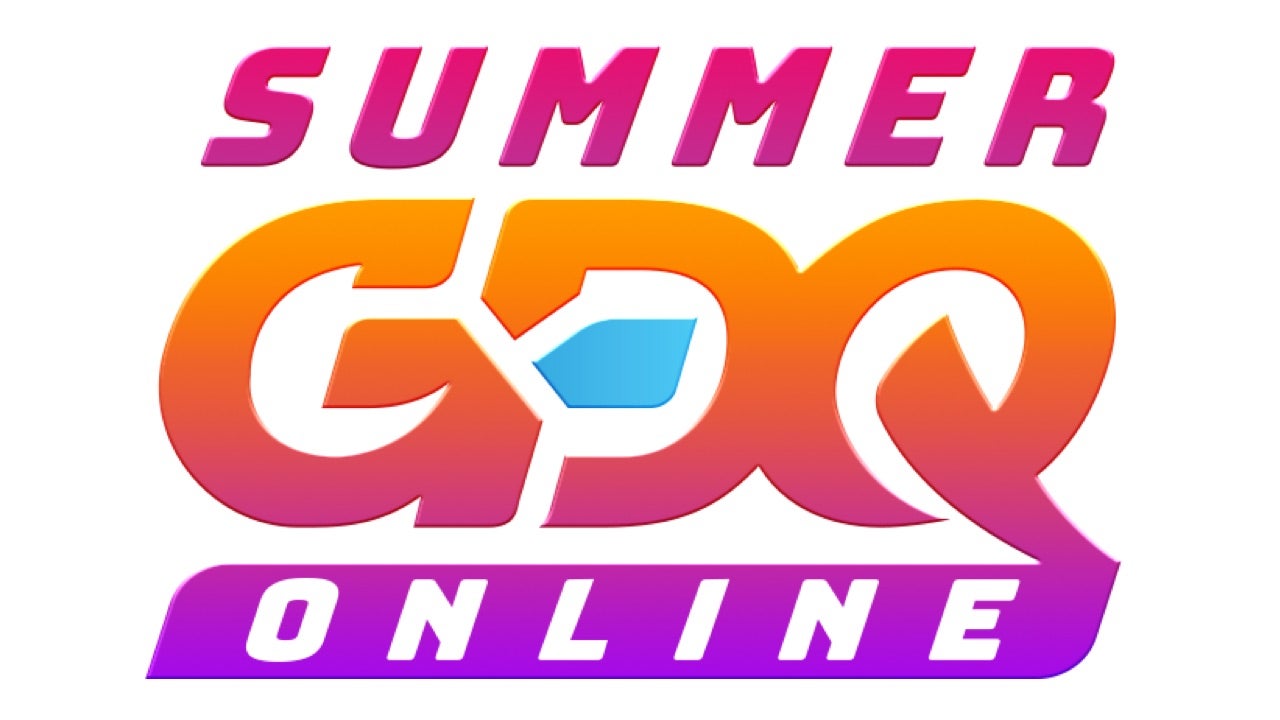 Summer Games Done Quick returns with more charity speedruning attempts this June – with an in-person event to go with its online component for the first time in two years – and organisers have now revealed the full schedule, meaning you can begin planning your viewing now.

This year’s Summer Games Done Quick serves up a week of speedrunning fun from Sunday, 26th June to 3rd July, and will feature more than 120 speedruns over its run-time, with all money raised during the show going to Doctors Without Borders.

As ever, this year’s schedule is a pleasingly diverse thing, featuring retro classics, indie favourites, triple-A blockbusters, and a couple of oddities thrown in for good measure. The mighty Elden Ring is in there – perhaps inevitably given its speedrunning allure – and a further browse of the list reveals everything from Phasmophobia and Yakuza: Like a Dragon to Halo Infinite and McDonald’s Treasure Land Adventure, all serving up various flavours of speedrun.

If none of those appeal, there’s plenty more waiting for your consideration in the full schedule, and – for those unable to attend the in-person event in Minnesota – everything can be watched live via the Games Done Quick Twitch channel from 4:30pm on 26th August in the UK.