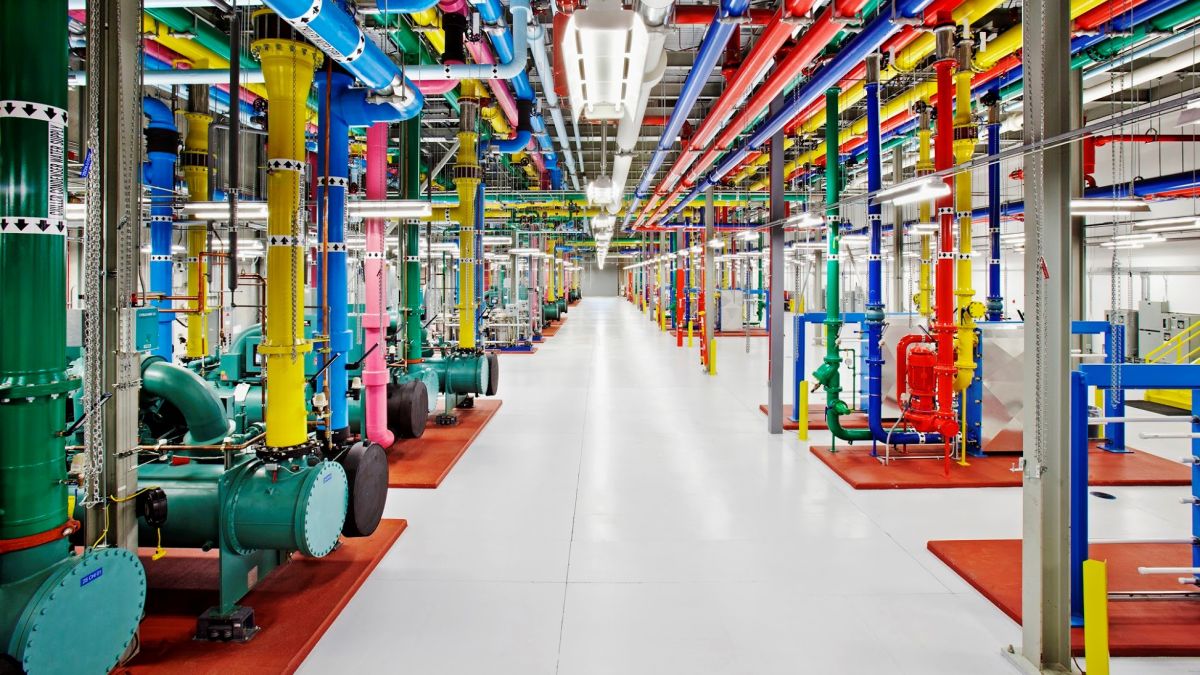 Amid concerns over emissions and a reliance on other countries for energy supplies, many European nations are turning to existing technology to heat homes.

The continent is already home to numerous data centers run by some of the biggest technology firms, which consume vast amounts of energy to keep hot computers and servers cool.

The enormous amount of heat generated as a byproduct of storing our growing bank of data  is typically dissipated through the use of air conditioning units or cooling towers, which means that the heat is wasted. However, a growing number of data centers are now using this excess heat to warm homes and buildings.

In Denmark, Meta has been recovering excess heat from its Odense data center since 2020, and hopes to be able to heat the equivalent of 11,000 homes in the next year.

Microsoft, Apple, and Amazon have all started to plan similar actions, while Alphabet has also committed to exploring the related opportunities.

Ten Dutch data centers are already connected to district heating systems, which distribute the excess heat to nearby homes and buildings, with another 15 in the pipeline.

The use of data centers to heat homes has numerous benefits. It reduces the demand for fossil fuels, which are typically used to heat homes in Europe. Then, there’s the potential to reduce carbon dioxide emissions, as data centers are often already powered by renewable energy sources such as solar and wind power.

In France and Denmark, national and local governments are reported to have introduced tax incentives for the smarter use of excess heat, while some building permits require the recapturing of additional heat.

In addition to heating homes, data centers are also being used to heat greenhouses, which allows farmers to grow crops year-round. According to Jeroen Burks (via Wholegrain Digital (opens in new tab)), the founder of a Netherlands-based data center, a 180kW data center would be able to heat up to 5,000m2 of greenhouse space in the winter months: enough to produce 250 metric tonnes of tomatoes.

The use of data centers to heat homes and buildings is becoming increasingly popular in Europe, and it is expected to expand in the coming years. It is a cost-effective and environmentally friendly way to heat homes and other buildings, and it demonstrates the many ways in which technology can be used to address some of the recent challenges that the continent, and indeed the world, is facing.