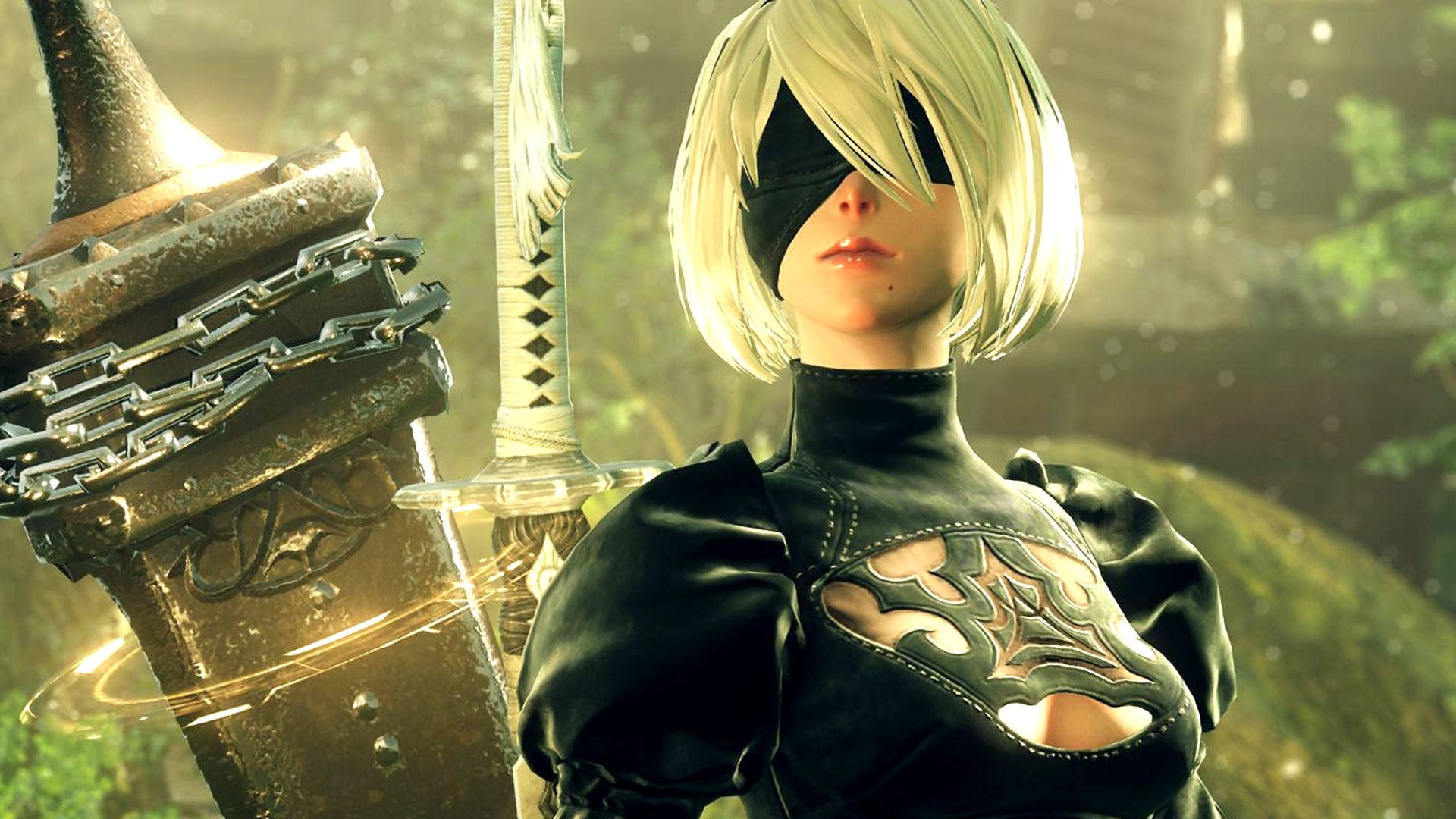 The Nier: Automata anime adaptation is set to debut in Japan on 7th January, 2023.

Nier: Automata Ver1.1a – which stars protagonists 2B and 9S – is then set to be distributed in “over 160 countries and regions” on Hulu, Amazon Prime, and Crunchyroll, amongst others, although it’s not clear yet when, exactly, that will be.

To celebrate the firm release date, here’s a new teaser:

“5012 AD. Mankind is in danger of extinction due to the sudden arrival of aliens to the earth and the machine lifeforms they created,” teases the video description, according to Google Translate and my very, very rusty GCSE Japanese.

“A small number of humans who escaped to the moon began a counterattack operation using android soldiers to recapture Earth. However, the battle falls into a stalemate in front of machine lifeforms that continue to multiply infinitely.

“As the ultimate weapon, mankind dispatches a new android Yorha unit to Earth,” it continues. “2B, who was newly dispatched to Earth, joins up with 9S, an advanced investigator, and goes on a mission, but in the midst of that, he encounters a number of mysterious phenomena… This is the story of a lifeless android who continues to fight for humanity.”

ICYMI, the Nier: Automata secret church that had players puzzled back in July is now available as a mod.

Fans originally thought the new area was a long-hidden secret, but now it’s accessible by downloading The Nier Automata Church mod on NexusMods.