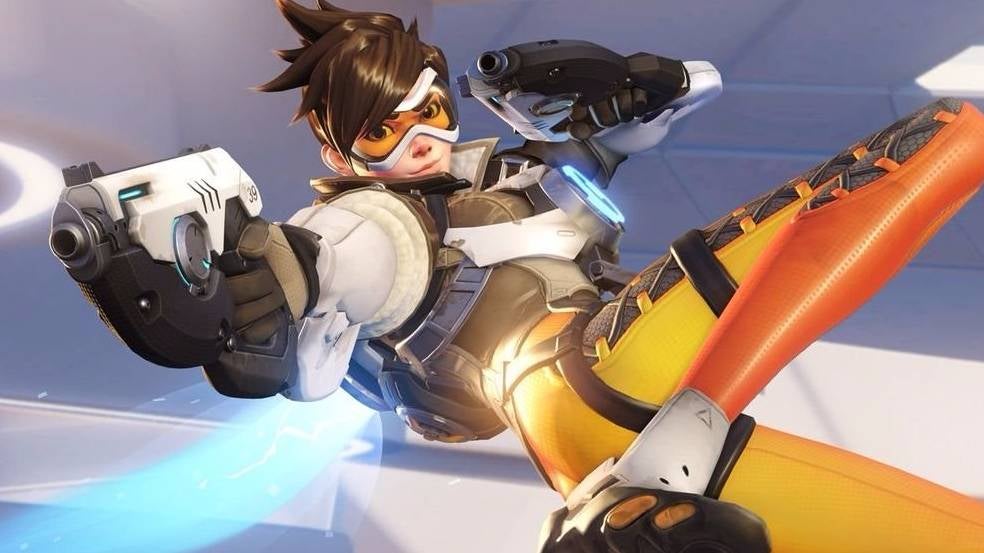 Six years after its launch, the original Overwatch is no more, with Blizzard having now forever pulled the plug on the game in preparation for Overwatch 2’s free-to-play arrival tomorrow.

Fans gathered earlier today to witness the final moments of Overwatch, recording the momentous occasion for posterity. Despite its place in the gaming pantheon, though, it met an unceremonious end, blinking out of existing with a simple “disconnected” message.

A few official lobby chat server messages did at least attempt to imbue the occasion with some import, telling players, “Even the best journeys end, but a new one is right around the corner. Thank you, heroes! See you October 4th!”. A final message ahead of Overwatch 1’s oblivion simply read, “See you on the other side”.

Since taking Overwatch 1 offline, Blizzard has posted a new in-game message explaining servers are down while it prepares for the launch of Overwatch 2, with the sequel expected to start coming online from 7pm UK Time/11am PT tomorrow. Inevitably, Blizzard is also using the downtime to point players in the direction of its new Watchpoint Pack – containing the likes Overwatch 2’s battle pass, skins, and premium currency – with a big ‘buy now’ option.

While Blizzard has yanked Overwatch 1 with little in the way of celebration or sentimentality, fans of the hugely popular multiplayer shooter have been reminiscing about the last six years and sharing their memories of the game ahead of its demise throughout the day, posting fan art and tributes to the friends/bitter rivals they’ve met along the way.