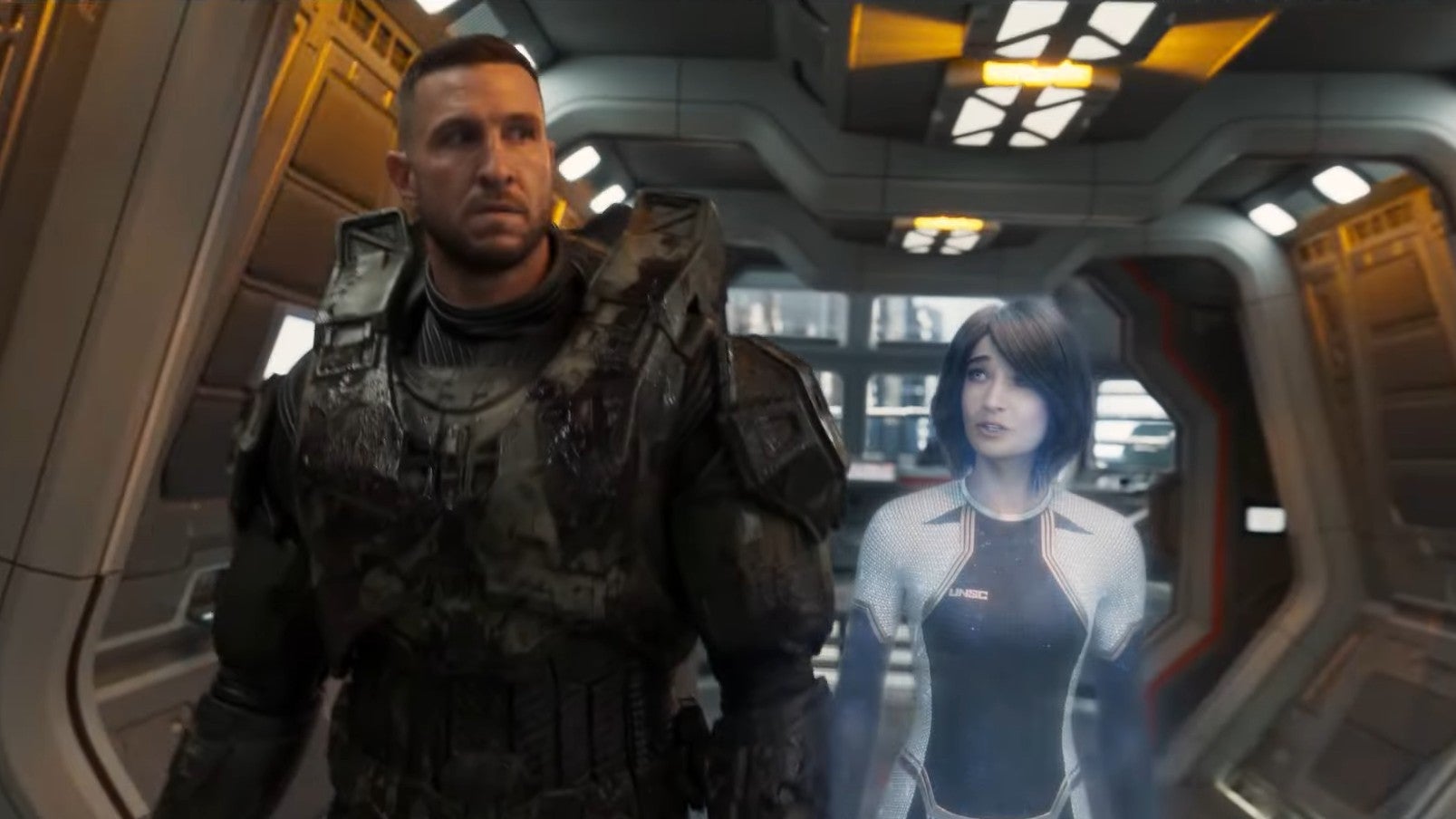 Fellow UK based Spartans, it’s time to suit up, as our time has come. Paramount Plus will launch here tomorrow, and along with it bring the first three episodes of its Halo TV adaptation to Blighty’s shores.

After the first three episodes of Halo become available tomorrow (22nd June), the rest of the series will be released on a weekly basis (via Cord Busters).

“Our mission is to make Paramount Plus the leading destination for unmissable television in collaboration with the UK’s storytelling talent,” said Ben Frow, Paramount’s chief content officer for the UK.

“These new commissions will join an abundance of original content on the service, as well as the pick of Paramount’s vast catalogue to create a compelling offering for viewers in the U.K. and Ireland.”

Meanwhile, last week PIXOMONDO, the VFX team behind the special effects for the first season of Halo, released a new reel showing off its work behind the scenes. This included Jen Taylor’s mo-cap work for Cortana and the evolution of the series’ many digital environments.

Here at Eurogamer, we have been covering Halo the show in the news a fair bit, but always from afar. As a result, we already know that Master Chief shows us all his face and his posterior throughout the first series’ run. We also know he has – spoiler warning – sex by its climax (that pun was genuinely not intended but now I’ve written it I kind of like how that worked out).