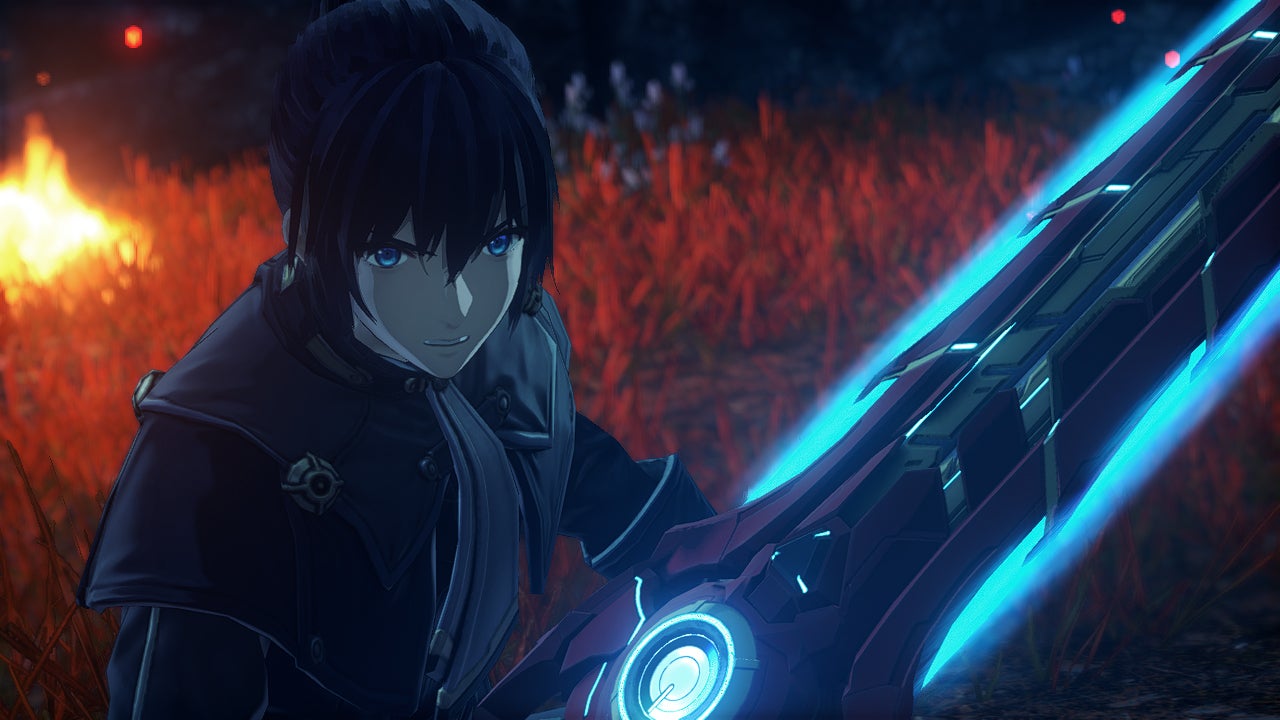 Xenoblade Chronicles 3 has leaked a week before its release date.

It’s officially due out on 29th July on Nintendo’s Switch, but already some players have got their hands on copies and are leaking spoilers across the internet.

What’s more, a ROM of the entire game has leaked, making the game playable on the Steam Deck.

YouTuber Mutahar, aka SomeOrdinaryGamers, has got the game up and running on a Steam Deck, to a mixed response from fans.

If you’re planning on playing the game at launch, this is your warning to mute keywords on social media as major plot spoilers are already floating around.

Photos of players with their copies of the game have been posted on reddit and Twitter well ahead of the release date.

Copies of the game have also been spotted on eBay selling for $100.

I REPEAT, XENOBLADE 3 GOT LEAKED TIME TO RUN pic.twitter.com/OPf5YwQYl5


Sadly, leaks of Nintendo games have become commonplace. Notably the company was battling leaks of Pokémon Legends: Arceus earlier this year, as well as Diamond and Pearl leaks last year.

Xenoblade Chronicles 3 is the latest release in the JRPG series and one of Nintendo’s biggest Switch releases of the year.

Nintendo has shared a playlist of some of the soundtrack on YouTube, including the beautiful song A Step Away, although the whole OST has leaked in full.

This is “A Step Away”, a heartfelt song from #XenobladeChronicles3. It conveys the emotions felt by Noah, Mio and their allies, putting everything on the line to change the fate of their world for the better. pic.twitter.com/3NxepJqoyn