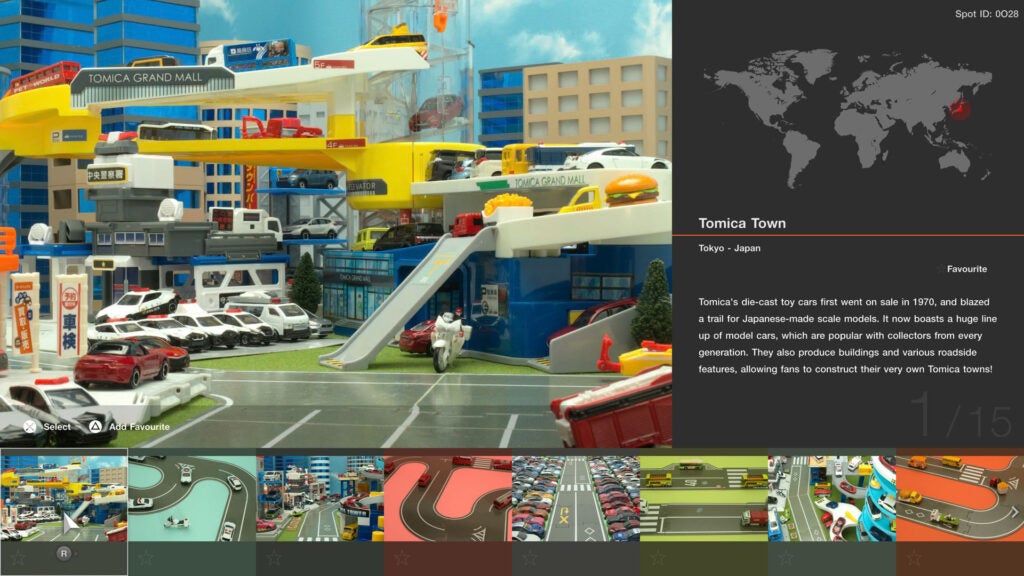 Gran Turismo 7’s July patch has squeaked in just before the month is up, bringing three new cars to the ever-expanding roster in the free update – and this update brings a little bit more besides.

The cars are a fine selection, led by another Skyline but a pretty special one at that – the Group 5 Skyline Super Silhouette, a brilliantly boxy racing beast that terrorised race tracks in the 80s. If you prefer your cars with a few more curves then there’s a Maserati A6GCS/53 Spyder, an early example from the Italian manufacturer that established many of the styling cues that remain to this day. Finally there’s a Porsche 918 Spyder, a hypercar that’s been notable in its absence from recent Gran Turismo games.

That’s all well and good, but the real star of the update is excused by the Tomica sponsorship carried on that Skyline Super Silhouette with an update to the Scapes photo mode allowing you to take your cars to toy towns and pose for snaps. It’s not quite Forza Horizon 5: Hot Wheels, but it’s a fun new feature nevertheless.