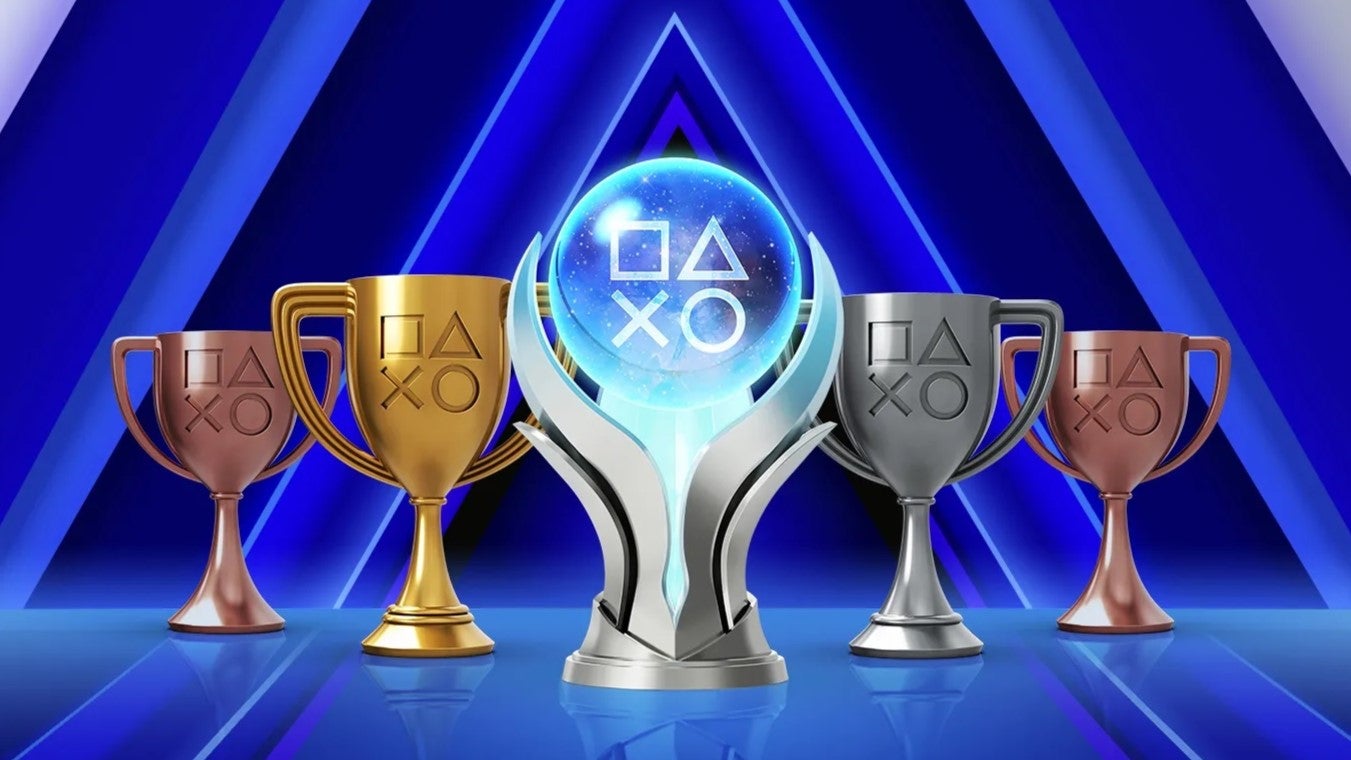 Ever since the late 2000s, achievements have become a staple in gaming. On Steam, PlayStation and Xbox there’s a whole section dedicated to recording and showcasing the trophies you’ve amassed.

But developer Fredrik Thylander has stated he believes achievements are bad for gaming. Thylander, a gameplay designer at Ubisoft Massive, previously designed achievements for Mirror’s Edge.

On Twitter, he posted the following: “Unpopular opinion: achievements/trophies have been bad for gaming. It narrows games down, it disrupts and diverts attention, and it eats resources that could have made the game better.”

In discussion with other users, he further explained his thoughts. “I think games are better suited to have their own unique reward structures as part of their design and philosophy,” he said, and criticised the “one-size-fits-all mandate”

There’s certainly cases to be made for both sides of this argument. Sometimes achievements can be boring, or downright annoying, to collect. Other times, they can push you to explore a game and challenge yourself by playing differently to how you normally would. And I do love that pop-up in the corner which tells me the game has noticed I’ve done something particular, when I didn’t think it was anything noteworthy at all!

So, what do you think: are achievements and trophies bad for gaming?