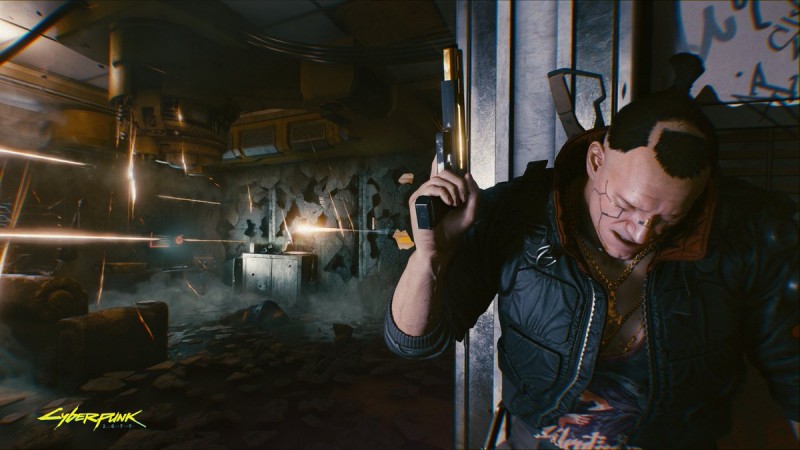 A lot of the specifics about this year’s E3 are in a flux, especially since Sony has pulled out of the show. That announcement has increased speculation about the show’s necessity in the industry as well as about what games we can expect to see this year.

However, it seems that Cyberpunk 2077 will definitely making a showing. The Twitter account for the game made the announcement this morning

For those of you asking, yes, we will be at E3 this year.

For more on Cyberpunk 2077, check out our impressions from last year’s E3.