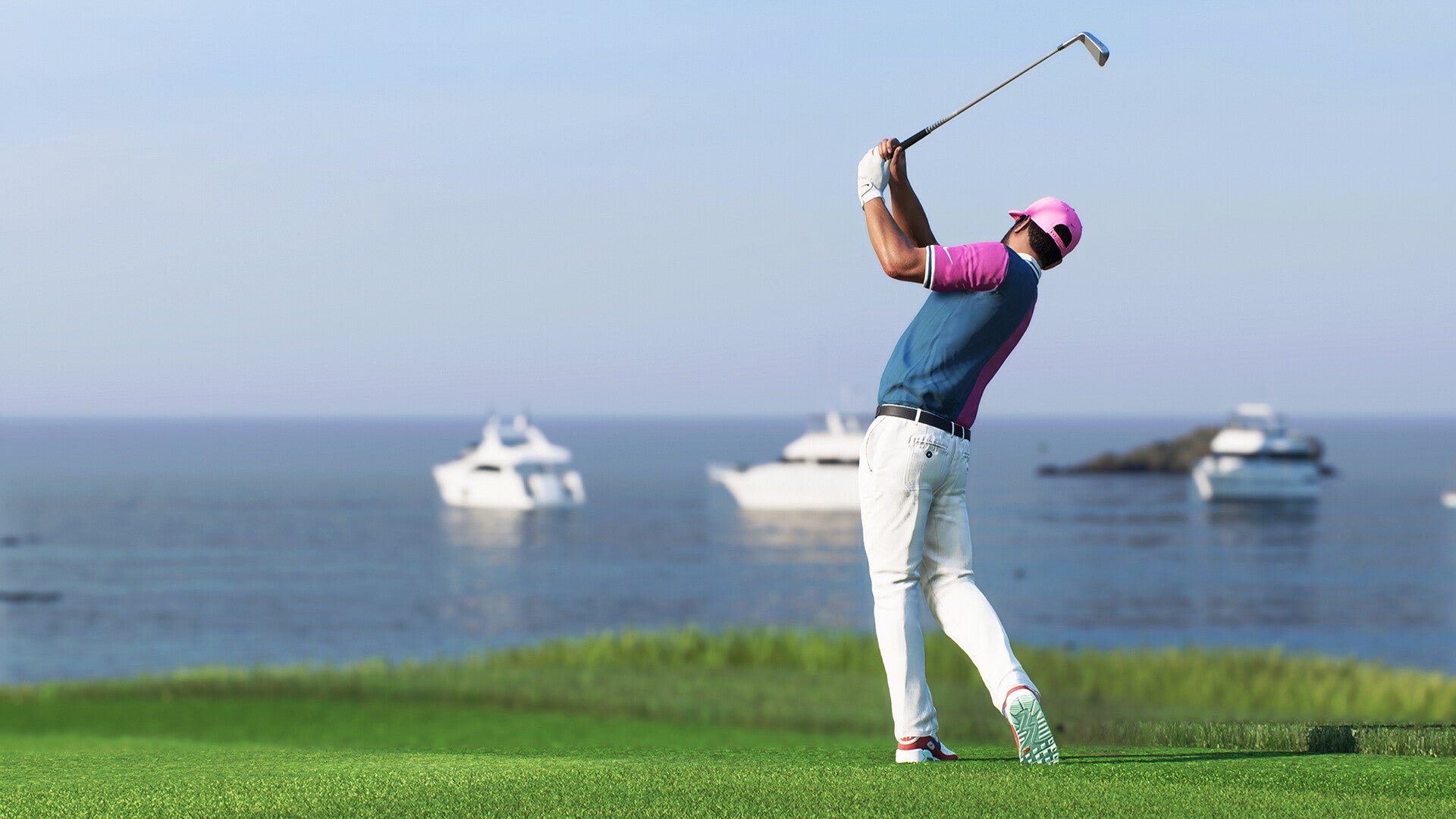 After its year-long delay, EA Sports PGA Tour finally has a release date, and is coming to PlayStation 5, Xbox Series X/S, and PC on 24th March.

EA Sports PGA Tour – which marks the publisher’s first golfing sims since 2015’s Rory McIlroy PGA Tour – was officially unveiled back in March 2021, with an anticipated launch window of “spring 2022”. However, in March last year, EA made the decision to push its release back an entire 12 months, although no reason was given at the time.

EA Sports PGA Tour will be available in both a standard and Deluxe edition when it launches for Xbox Series X/S, PS5, and PC (via the EA App, Steam, and Epic) on 24th March. The Deluxe Edition includes three-day early access to the game and Augusta National, The Players Championship Gear, The Grand Slam Gear Bundle, Scotty Cameron Putter in-game, 1,500 Premium PGA Tour points, a PGA Tour XP Bundle, and The Masters gear.