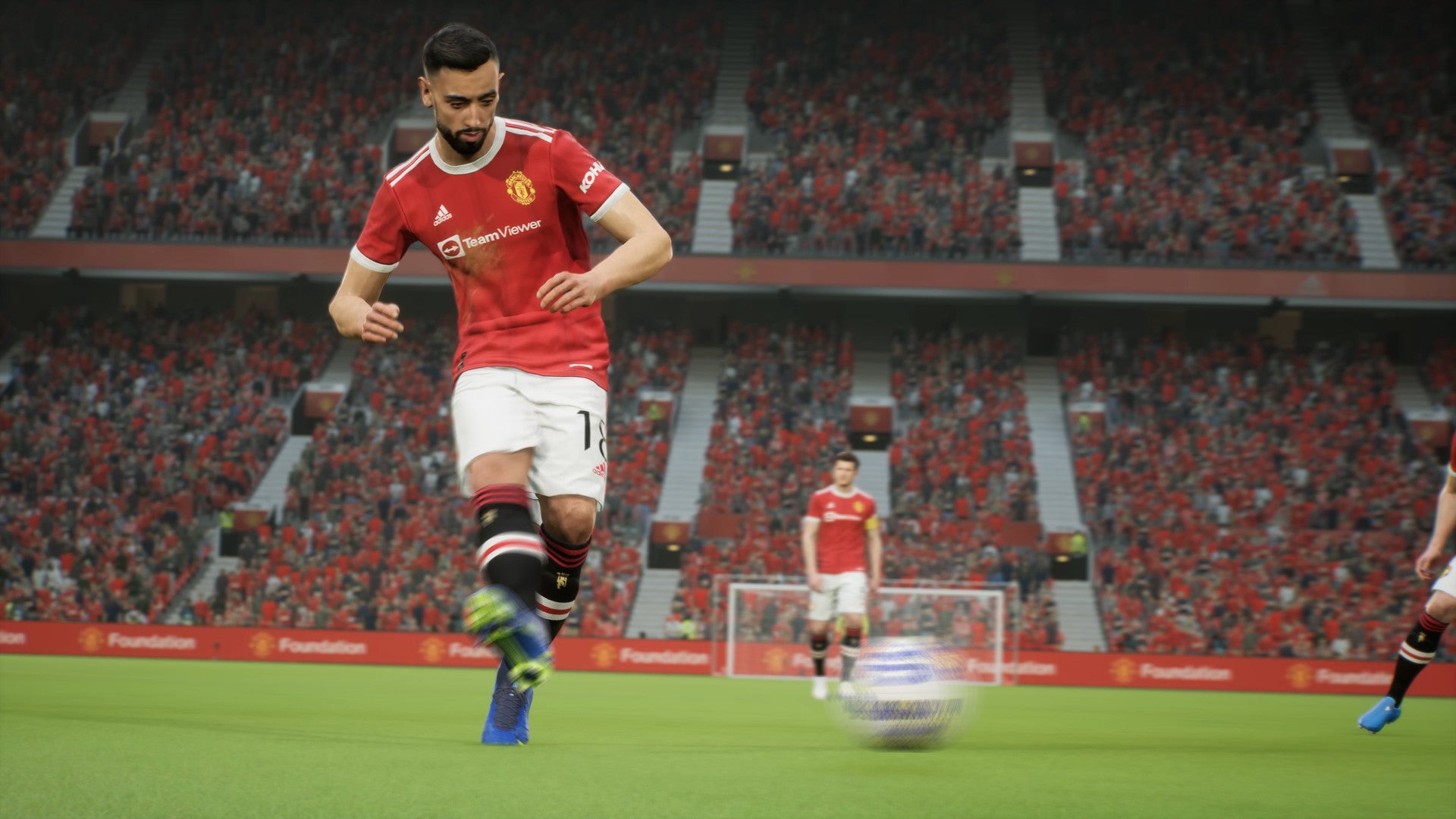 Also on 2nd June, the 1.1.0 update for eFootball 2022 on PC and console comes out – the first update since season one launched in April. “Too little, too late,” was Eurogamer’s verdict.