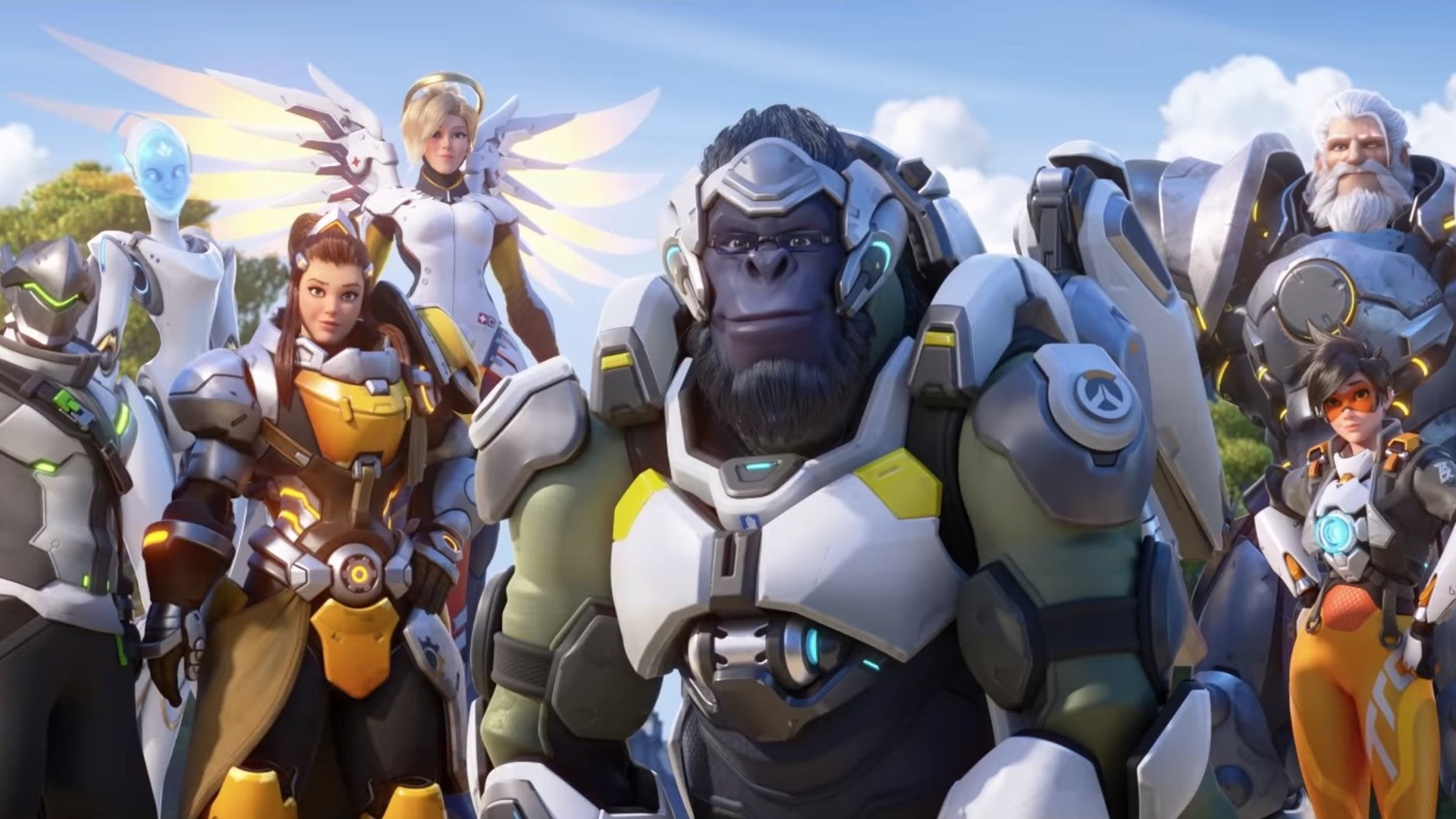 While the United States government’s Federal Trade Commission (hereon referred to as the FTC) has agreed for staff to engage in settlement negotiations with Microsoft regarding its ongoing efforts to purchase Activision Blizzard, “there are no substantive discussions” between the two parties being conducted “at this time.”

That’s coming from FTC lawyer James Weingarten, who took part in a pretrial hearing on Tuesday to discuss Microsoft’s proposed acquisition of Activision Blizzard for a record-breaking $69bn.

Back in December, the FTC revealed its intention to block Microsoft’s acquisition of Activision Blizzard, claiming should the deal be allowed to proceed, it would enable the company to suppress its fellow games industry competition.

“Microsoft has already shown that it can and will withhold content from its gaming rivals,” the FTC’s director of bureau competition Holly Vedova stated at the time, while also referring back to Microsoft’s previous acquisition of ZeniMax.

Here, the FTC addressed Microsoft’s past promises that games from ZeniMax’s subsidiaries would not be withheld from rival platforms – something that is not the case for upcoming Bethesda games Starfield and Redfall, despite assurances from the platform holder.

“We seek to stop Microsoft from gaining control over a leading independent game studio and using it to harm competition in multiple dynamic and fast-growing gaming markets,” Vedova’s statement continued.

Microsoft, however, has rebutted the FTC’s claims that this acquisition would be anti-competitive. In fact, in its response to the lawsuit, the platform holder called this move by the FTC unconstitutional, stating it specifically violated the Fifth Amendment right to due process.

So, it is still a case of a waiting game to see if both parties can come to some sort of an agreement before the lawsuit goes to court. According to Weingarten, however, the agency has no plans “at this time” for that to happen.

FTC lawyer James Weingarten said the agency has no plans “at this time” to file in federal court. The FTC has authorized staff to engage in settlement talks but “there are no substantive discussions at this time.”