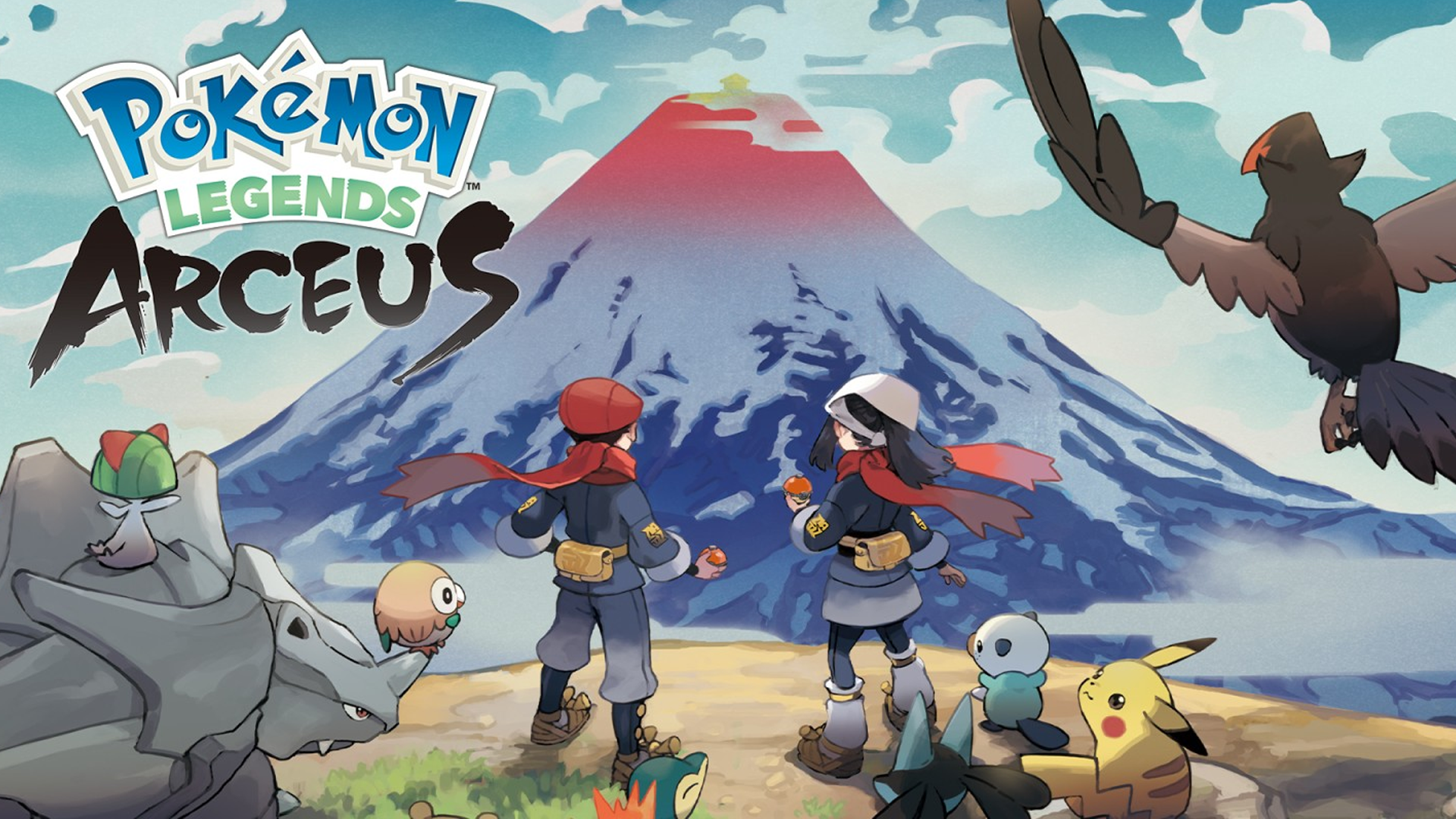 It has been a strong year for Pokémon. Not only has Pokémon Go pulled in more than $430m year-to-date, but the Pokémon World Championships in London was a success by all accounts. On top of that the Pokémon Company released two of the most highly anticipated Pokémon games of all time on Nintendo Switch this year: Pokémon Legends Arceus and Pokémon Scarlet/Violet.

It has also been a year where the franchise fell short of its ambitions – not least in the graphics department, with Violet and Scarlet criticised for performance issues, while Arceus had problems with draw distance, meshing and the like. Switch games are limited by the Switch’s hardware of course, but critics and fans the world over were still disappointed.

However, there is one thing that Pokémon fans unanimously love, and for once it’s not even a specific Pokémon. The craftable Pokéball from Legends Arceus – a game set 1000 years in the past – is something that has captured the imaginations of Pokémon players around the world.

Do not be deceived by this humble contraption made of a brown apricorn and some roadside Tumblestone, this wooden Pokéball is the prototype for all that followed. In Arceus, we saw prototype Great Balls and Ultra Balls, too — this innovation, of course, is what led to the modern-day counterparts we know and love today, from the Quick Ball to the Master Ball.

The crafting mechanic that allows you to create this essential items really was a game-changer for the franchise, which has followed a very rote formula since its inception in the early 1990s. Buy Pokéballs, fight Pokémon, throw one at the other until you run out of the former, and then repeat ad infinitum.

This game, however, makes you catch Pokémon as Arceus intended: you scramble about in the dirt, you craft your own Pokéballs like Beartic Grylls, and then you sneak up on the Pokémon you want to catch. Hunkered down in the ironic safety of the tall grass, you sneak up, you wait and then you throw like your life depends on it, praying you’re not about to feel what Thunder feels like.

Arceus is a survival game at its core, and it wouldn’t be possible without an apricorn, a Tumblestone, and the prototype Pokéball you craft from them. This Pokéball is what makes Arceus so fun.

Runners up for unanimous love go to the heavily related Electric/Grass type Pokémon Hisuian Voltorb and Hisuian Electrode. The Kantonian forms of these Pokémon have existed for as long as the franchise has, but these historic forms shine a new light on the evolution of this species over the centuries between the age of Hisui and the modern day.

These ancient Electric/Grass Pokémon are shaped after acorns, have a wooden exterior and resemble the prototypical Pokéball. Today, these Pokémon have adapted, taking on a metallic structure and losing the Grass typing in the process. There are other Hisuian forms, like the venerated Hisiuan Growlithe, but none encapsulate this evolution in the normal sense of the word quite like our self-destructing chums Voltorb and Electrode.