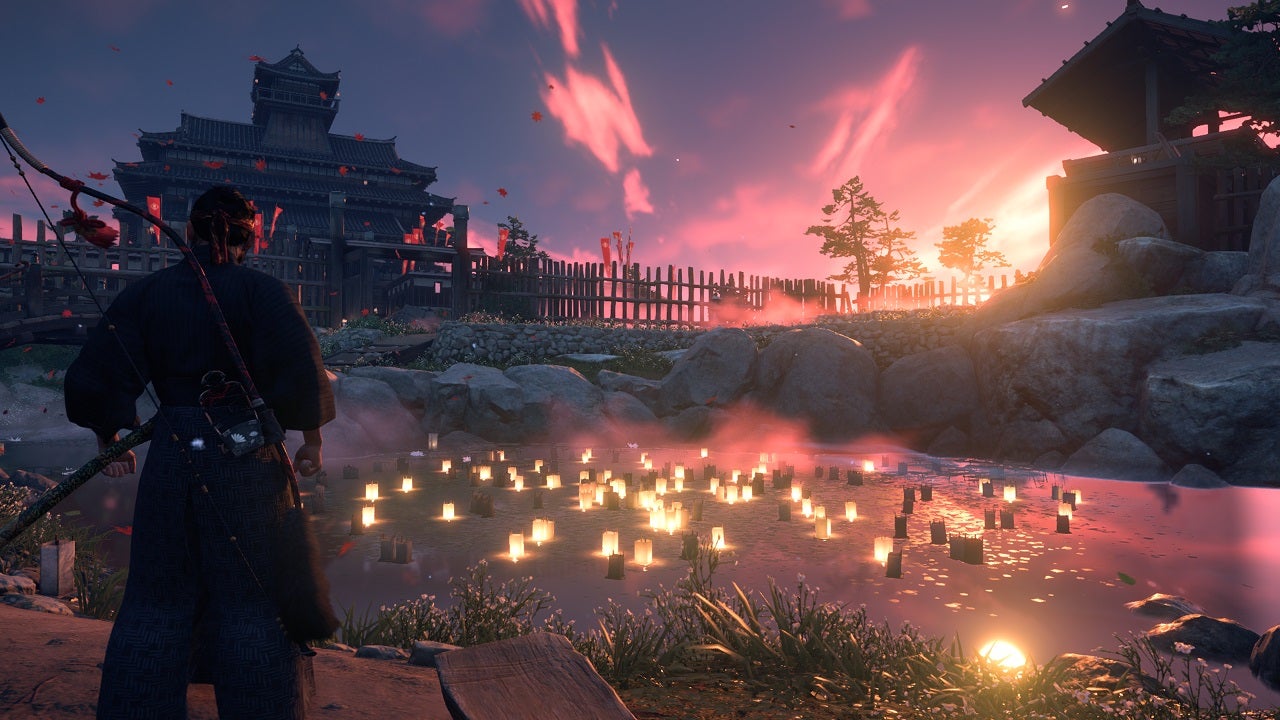 Director Chad Stahelski has confirmed that his movie adaptation of Ghost of Tsushima will be “a complete Japanese cast, in Japanese”.

Speaking to Collider, Stahelski said that while it may “scare the shit out of most people”, Sony is “on board with backing [him] on that” and “Western audiences in general are getting more and more used to [reading subtitles]”.

“Honestly, it’s probably the same things that would scare the shit out of most people. It’s a fantasy period piece,” he said. “It’s done with reverence to Akira Kurosawa, who’s probably in the top five biggest influences of my life as far as film goes. It’s a chance to push technology and people in a story that’s timeless. It’s your typical mythological story of good versus evil, finding a man, watching him change the world or the world changes him. It’s all the Joseph Campbell stuff that you’d love in a story. You put that in with, obviously, so I’m told I have a bit of a Samurai fetish, which is probably true from Manga and anime and stuff.