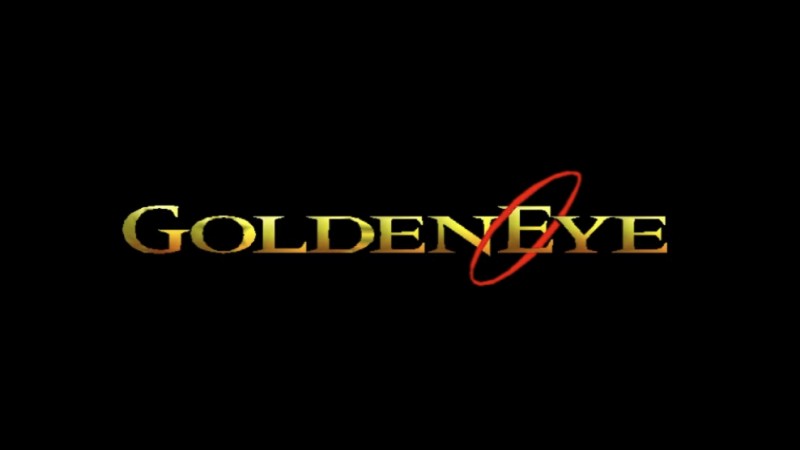 GoldenEye won’t be alone when it arrives on Switch. Nintendo also announced players can download Pilotwings 64, and Mario Party 1 and 2 at some point in 2022. In the following year, Mario Party 3, Pokémon Stadium 1 and 2, 1080 Snowboarding, and Excitebike 64 will release on Switch.

To learn more about Nintendo’s classic game support for Switch, check out our complete list of NES, SNES, N64, and Genesis games available for the service.