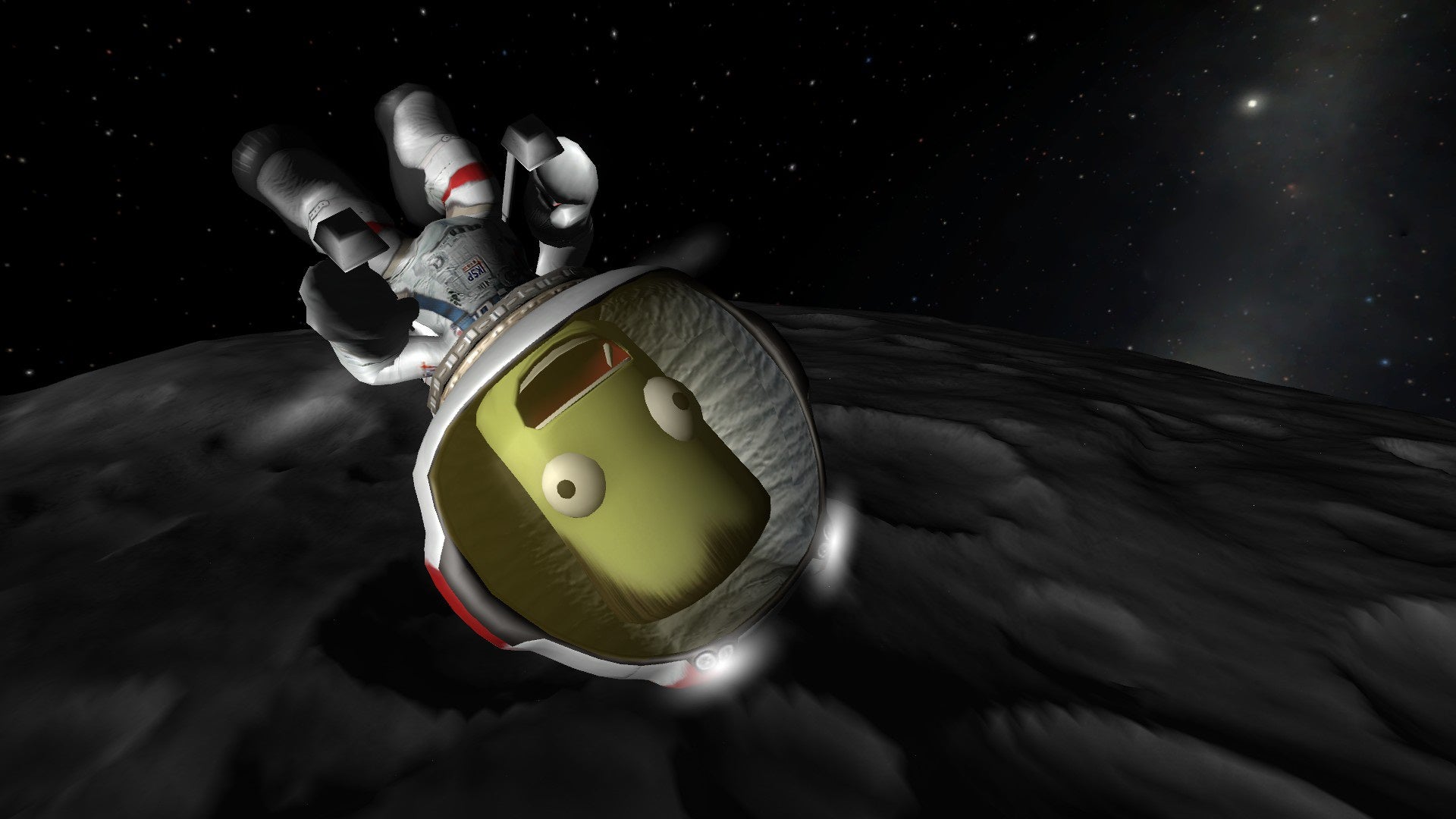 Both games are free to download now until 4pm on 12th January.

At that point, both games will be replaced by well-received party game First Class Trouble as part of Epic’s ongoing free promotion. That’s free until 19th January.