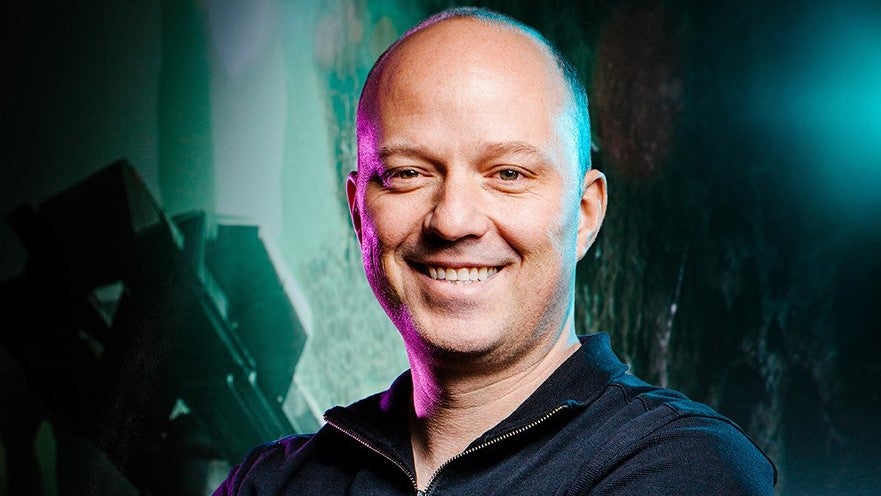 Mac Walters, one of the architects of BioWare’s Mass Effect franchise, has moved on from EA’s famed RPG studio.

Walters publicly confirmed his departure over the weekend, after more than 19 years at the company. Beginning as a writer on Jade Empire, Walters took a more senior role on the original Mass Effect, before serving as lead writer for the trilogy’s second and third installments.

“With a new year comes new adventures,” Walters wrote in a post on LinkedIn. “As some of you already know, at the end of last year I decided to leave BioWare. These past 19 years have been a life-changing experience to say the least, and it made the choice to go very difficult.”

Walters’ LinkedIn profile now lists him as being on a career break.

“I’ve worked with so many wonderful people and had the privilege to be a part of the most amazing teams and projects,” he continued. “It’s hard to fathom it all, and I know I’ll be reflecting on it for years to come.

“Thank you to everyone I’ve had the joy of working with, and I wish everyone at BioWare the very best in everything you do. It’s truly been a pleasure.”

While Walters is best known for his work on Mass Effect, he most recently had been working as production director on the upcoming Dragon Age Dreadwolf, BioWare’s next big release and the long-awaited follow-up to 2014’s Inquisition.

During his time at BioWare, Walters also served a stint as narrative director on the ill-fated Anthem, though typically was a familiar face on the studio’s Mass Effect projects.

Walters also wrote many of Mass Effect’s tie-in graphic novels, expanding on the narrative of the games.

The past few years have seen a number of BioWare veterans depart the company, including boss Casey Hudson and Dragon Age veteran Mike Darrah.

BioWare has committed to the future of Mass Effect, with a team led by fellow series stalwart Mike Gamble in early development on a follow-up to the original trilogy.

I chatted with Mac Walters most recently in late 2021, when he recounted tales of Mass Effect 3’s development and how the studio brought the original trilogy to a close.