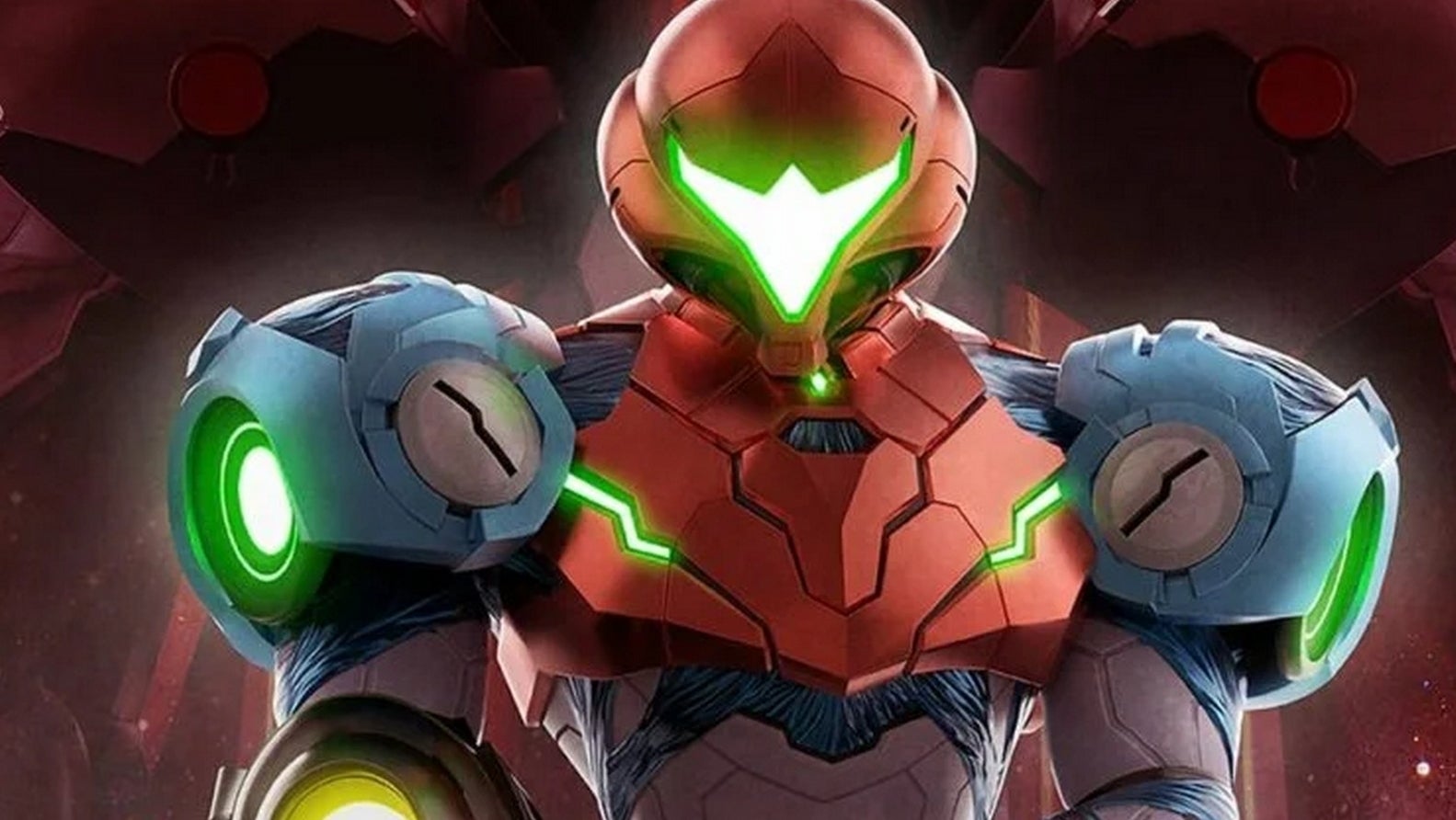 The original Metroid Prime on GameCube had previously been the series’ biggest seller, which Dread has now dethroned.

While positive news for Metroid fans, it’s worth putting in perspective alongside recent launches in other Nintendo franchises.

“A stylish, visually sumptuous return for 2D Metroid, and an adventure that proudly sits alongside the series’ best,” Martin wrote in Eurogamer’s Metroid Dread review.

Today’s news comes from Nintendo’s latest financial results. Sales of the Switch itself were down compared to last year – for which Nintendo blamed component shortages. Sales of Switch games, however, were the company’s best ever results for software for any single system.

Metroid Prime 4 is still currently set as the series’ next entry, though its long-delayed launch still lacks a formal release date. Rumours abound we may see a Metroid Prime re-release first to whet our appetites.