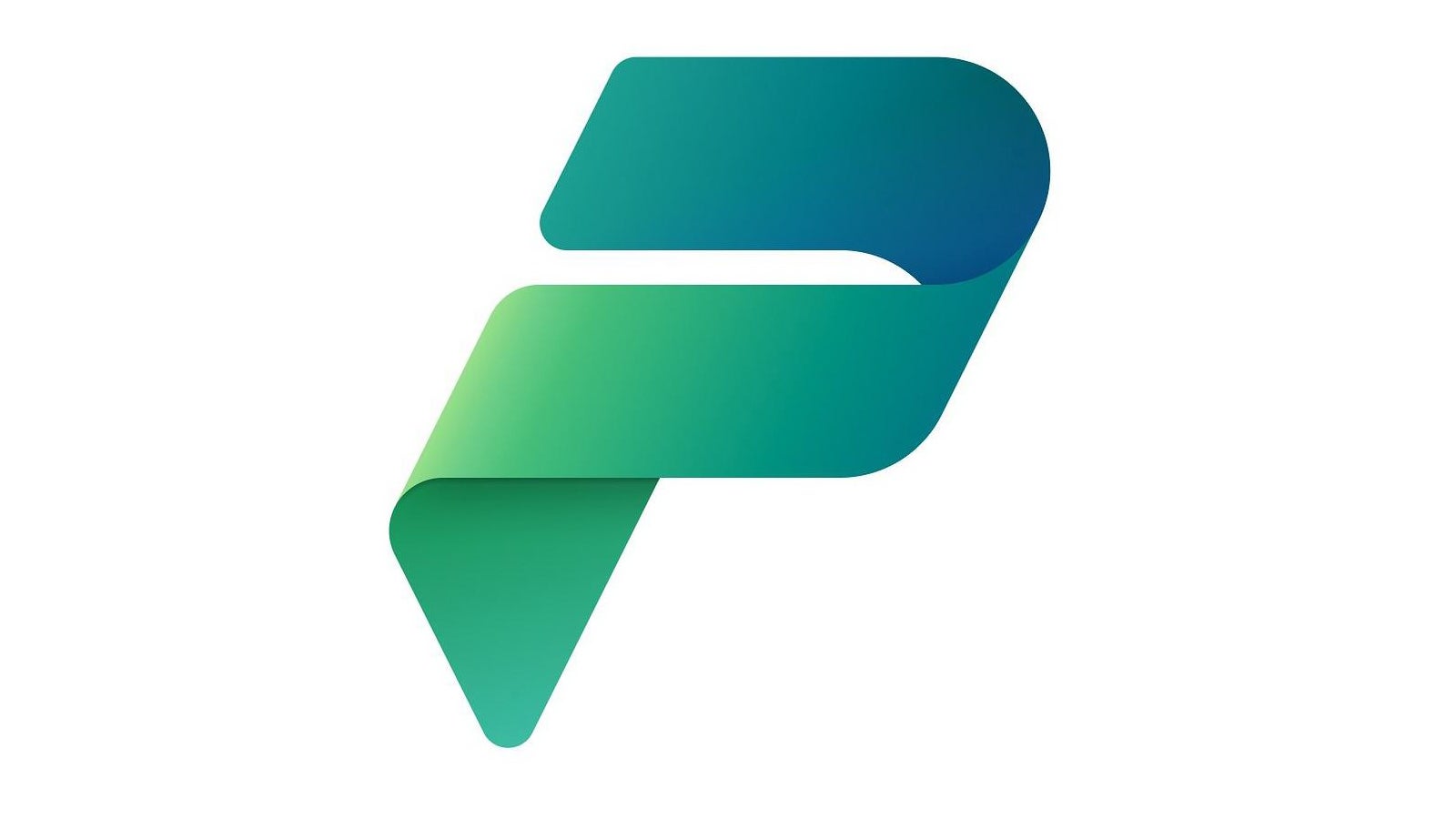 Can you still P freely? Not if you want to use this specific P, which this week has been trademarked by Microsoft.

The trademark listing, spotted by Aggiornamenti Lumia, describes Microsoft’s P as “a geometric design in the shape of an uppercase ‘P’ in gradient shades from green to blue”.

Why does Microsoft want this P in particular? Well, it’s set to be used for computer software of some kind – the trademark itself covers various uses, including programs for “visualising, animating, transforming, presenting and sharing data and other information” as well as “software development tools for the creation of computer software applications and mobile software applications”.

To me, it looks similar to some of the other logos Microsoft already uses in its suite of software for business, such as PowerPoint and Teams. Is this for some kind of Office-based game software tool?

Earlier this week, Microsoft made the rather surprising decision to integrate some its most popular casual games into Microsoft Teams in a bid (it said) to boost corporate office interactivity. Multiplayer versions of Minesweeper, Solitaire, Icebreakers and Wordament can now be found within Teams to spruce up your meetings – perhaps a reflection of the remote working world we now live in.

Perhaps Blockbusters is next? Microsoft – can I get a P, please?