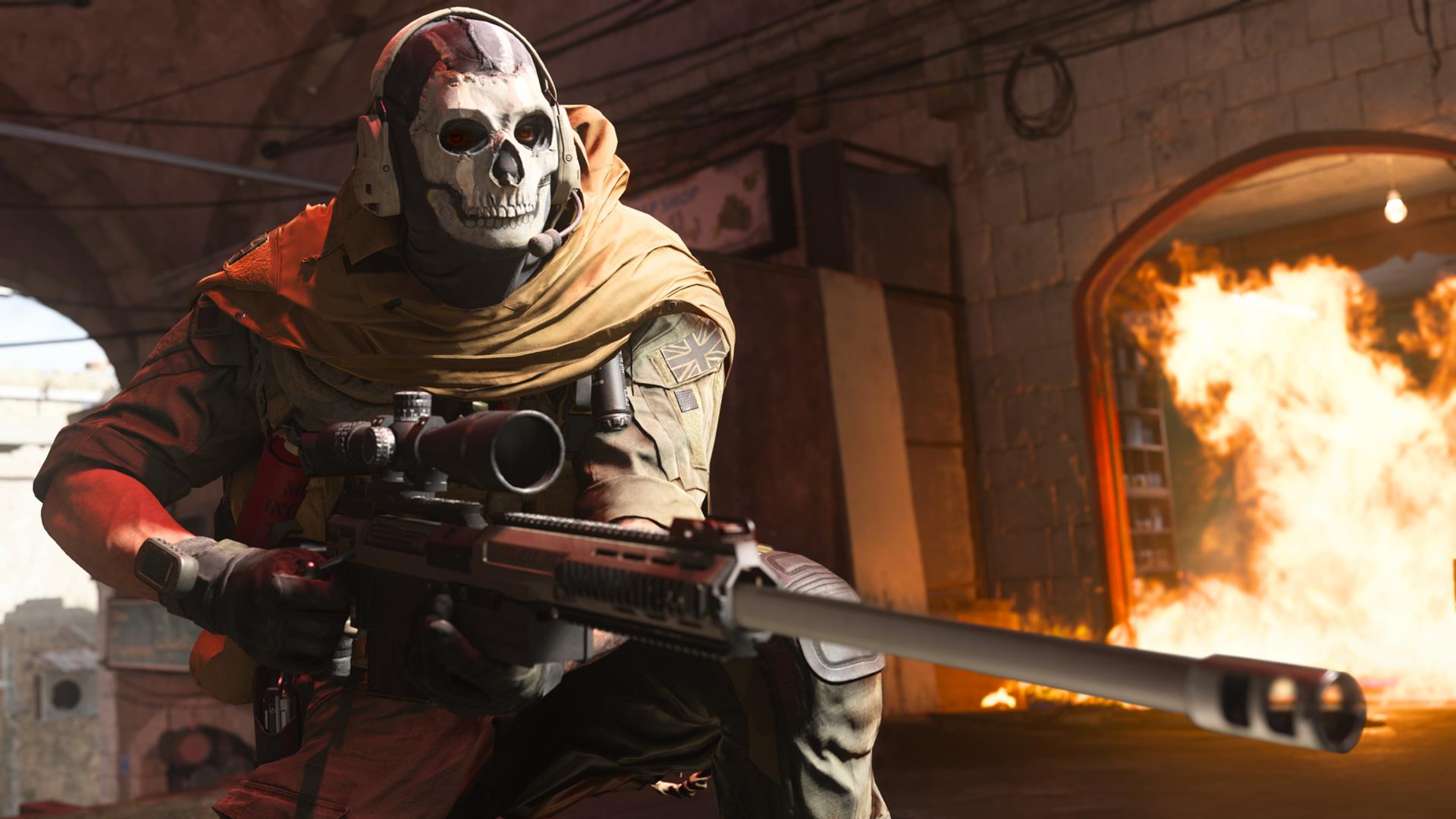 Over 3000 of Activision’s employees are currently working on Call of Duty alone. To put that in perspective, that is more than the entire population of the village that I live in.

To put those numbers into a different perspective, that is over 30 percent of Activision’s entire workforce (which, is roughly 9800), and close to half of its total developers (6800).

“We are working on the most ambitious plan in Call of Duty history, with over 3000 people now working on the franchise and a return to the Modern Warfare setting that delivered our most successful Call of Duty title ever,” Activision wrote in its 2021 annual report (via Tweak Town).

“Of these employees, approximately 68 percent either work directly on, or support, our game and technology development, which represents an approximate seven percentage point increase from 2020.”

Last month, Call of Duty developer Infinity Ward confirmed what we all already suspected: its new entry in Activision’s long-running shooter series will be titled Call of Duty: Modern Warfare 2.

Meanwhile, Codzilla (sorry, I mean Godzilla – easy mistake to make) and King Kong will be making their way into Call of Duty: Warzone later this month.

And, in addition to all this, Call of Duty: Warzone is also set to be coming to mobile in the future.