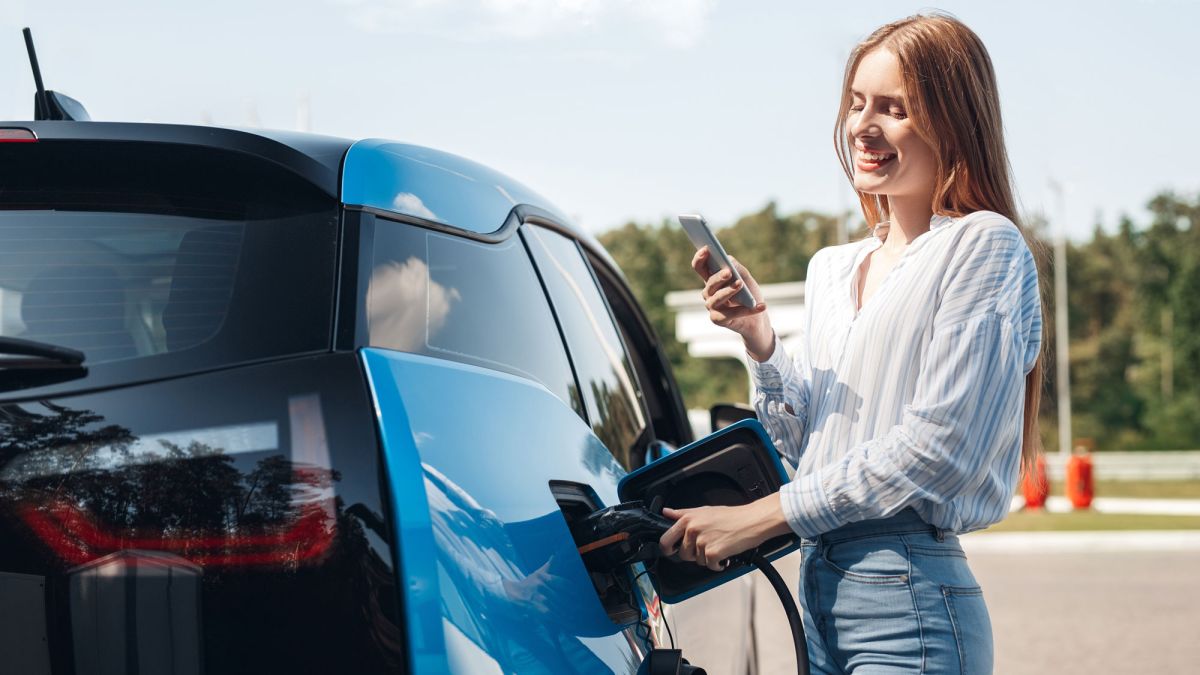 One of the big drawbacks of electric cars is the time they take to top-up, but a joint project between Purdue University and Ford Motor Company has made a breakthrough to address this.

Major corporations have long partnered with the brightest minds in academia to solve complex business problems that have widespread benefits beyond the boardroom.

Purdue University and Ford Motor Company have teamed up to solve a problem that could make electric vehicle ownership much easier.

Purdue’s engineer’s working on the Ford-funded project have devised a prototype charging cable that can recharge an EV battery in five minutes.

The promise of Purdue’s technology is that it can deliver charging times that are far closer to the traditional experience of stopping at a gas station to refill a fuel tank.

Today’s charging times range wildly because of a few factors, mainly relating to the charging cable and the car battery’s power input rating. Current cooling systems just aren’t up to the task.

Even on superfast chargers, EV owners a generally looking at over 30 minutes to fully replenish their battery.

The new cable can handle a current that is 4.6 times that of the most powerful EV chargers today. It’s able to deliver that current because of its ability to remove up to 24.22 kilowatts of heat.

Analysis: a major step, but still a way to go

It’s worth noting that the updated charging cable is a major step forward down the path toward faster charging, but it’s far from the only step.

The prototype charging cable hasn’t been tested on an EV yet, because there aren’t any electric vehicle batteries around capable of the input speeds required.

Purdue says that even with the cable, real-world charging times will depend heavily on the power output ratings of the power supply and charging cable, along with the power input rating of the battery. All three must be rated to 2,500 amperes.

A series of advancements have been made in the EV battery space that focus on safety, efficiency, and charging speeds.

The fastest charging batteries promise 100 miles of charge in five minutes, but they are still years away from any commercial applications.