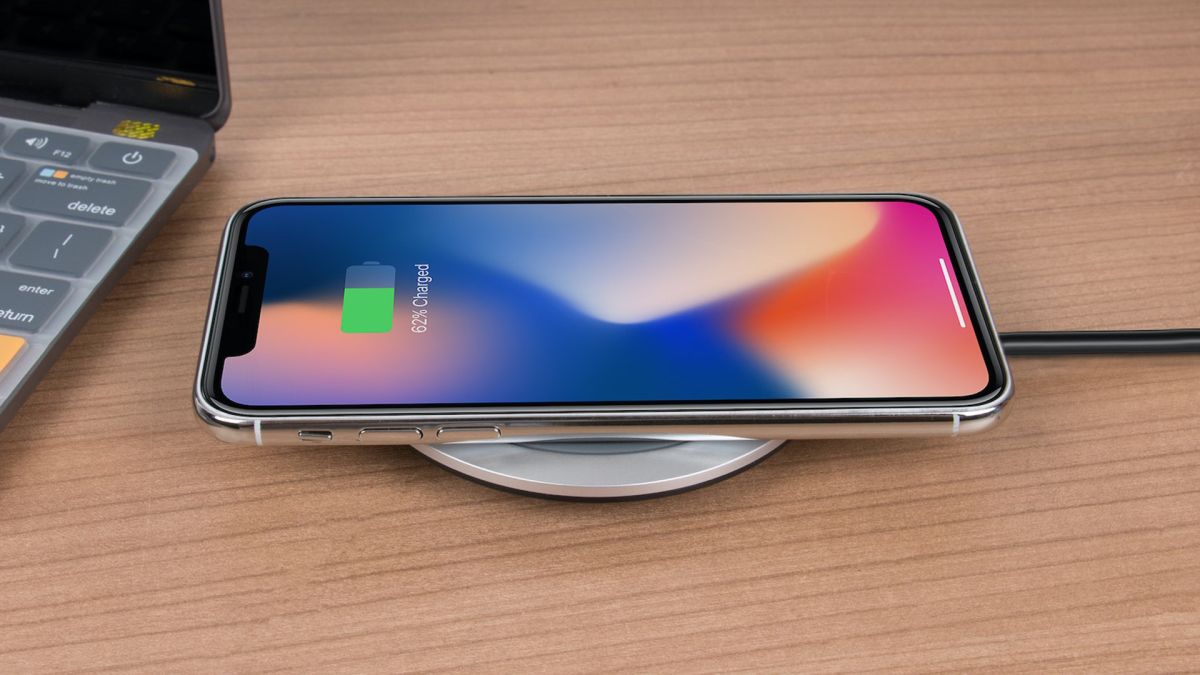 The Wireless Power Consortium (WPC) is currently working on a follow up to the Qi wireless charging standard, and in a nice change of pace, Apple is helping out by sharing its MagSafe technology.

Apple has been known to not always play nice with others as it appears to prefer to having total control over its environment and not share, much to the chagrin of others. But now the tech giant is willingly allowing the WPC to use MagSafe as the basis of Qi2, as it’s called, in order to create a “global standard” for wireless charging.

According to the announcement (opens in new tab), the organization hopes to clear up any confusion “concerning what devices are Qi Certified and those that claim to work with Qi but are not Qi Certified.” The WPC goes on to say that “this confusion can lead to a poor user experience and even safety issues.”

At this time, the full capability of Qi2 is unknown. The standard is still a long ways away as smartphones and chargers that support it won’t launch until the 2023 holiday season.

However, the WPC does reveal that at the center of Qi2 is the Magnetic Power Profile, which is claimed to “ensure that phones or other rechargeable battery-powered mobile products are perfectly aligned with charging devices.” As a result, users will experience higher energy efficiency and faster charging speeds. There is also the hope that wireless charging can expand to devices, like smartwatches, that don’t work on typical flat surface chargers.

Despite the lack of information currently available, we can still make a few educated guesses. Considering Qi2 uses MagSafe tech, it’s possible upcoming chargers will utilize magnets to latch onto smartphones, feature charging speeds up to 15 watts, and come with foreign object detection. That last one is particularly important because it allows MagSafe chargers to detect if a metallic object has been placed on the pad and automatically shut off. If it doesn’t, the metal would heat up to dangerous degree.

Other reports state “every Qi2 transmitter will require authentication” meaning that future phones may only charge with the standard. We reached out to the WPC for clarification on device authentication as well as how Magnetic Power Profile will work and the standard’s other features. This story will be updated if we hear back.

Be sure to check out TechRadar’s list of the best wireless chargers for 2023. Every single one that we mention complies with the current Qi standard plus you’ll find chargers that work with smaller devices like smartwatches.