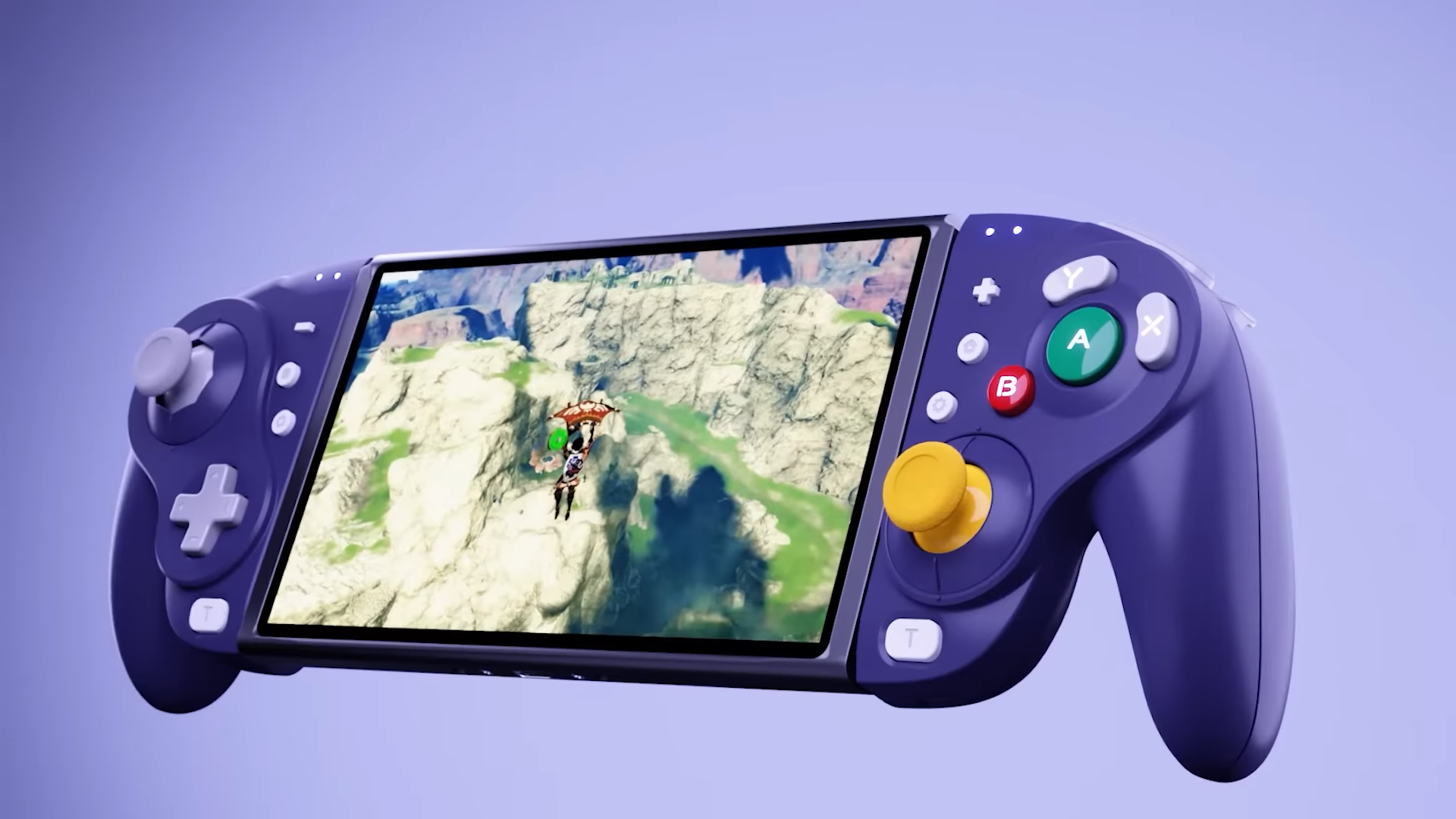 Peripheral maker Nyxi is releasing a GameCube controller for the Switch.

The Nyxi Wizard Wireless Joy-pad is similar in design to Nintendo’s beloved WaveBird controller, with the iconic coloured buttons and giant A. Now it can slot around your Switch screen.

Drift has been a major problem for Nintendo’s Joy-Con since the release of the Switch.

Indeed, a UK watchdog claimed that two in five Joy-Cons are affected by drift, while consumer group Which? claimed drift is due to a fundamental design flaw.

Further, the Wizard features removable sticks and replaceable rings, meaning you can alternate between a circular or octagonal ring around the stick.

It also has remappable back buttons, a programmable turbo button, light up buttons, and a battery life reportedly lasting 6.5 hours.

The controller is available on the Nyxi website for $69 (with worldwide shipping, excluding a handful of countries).