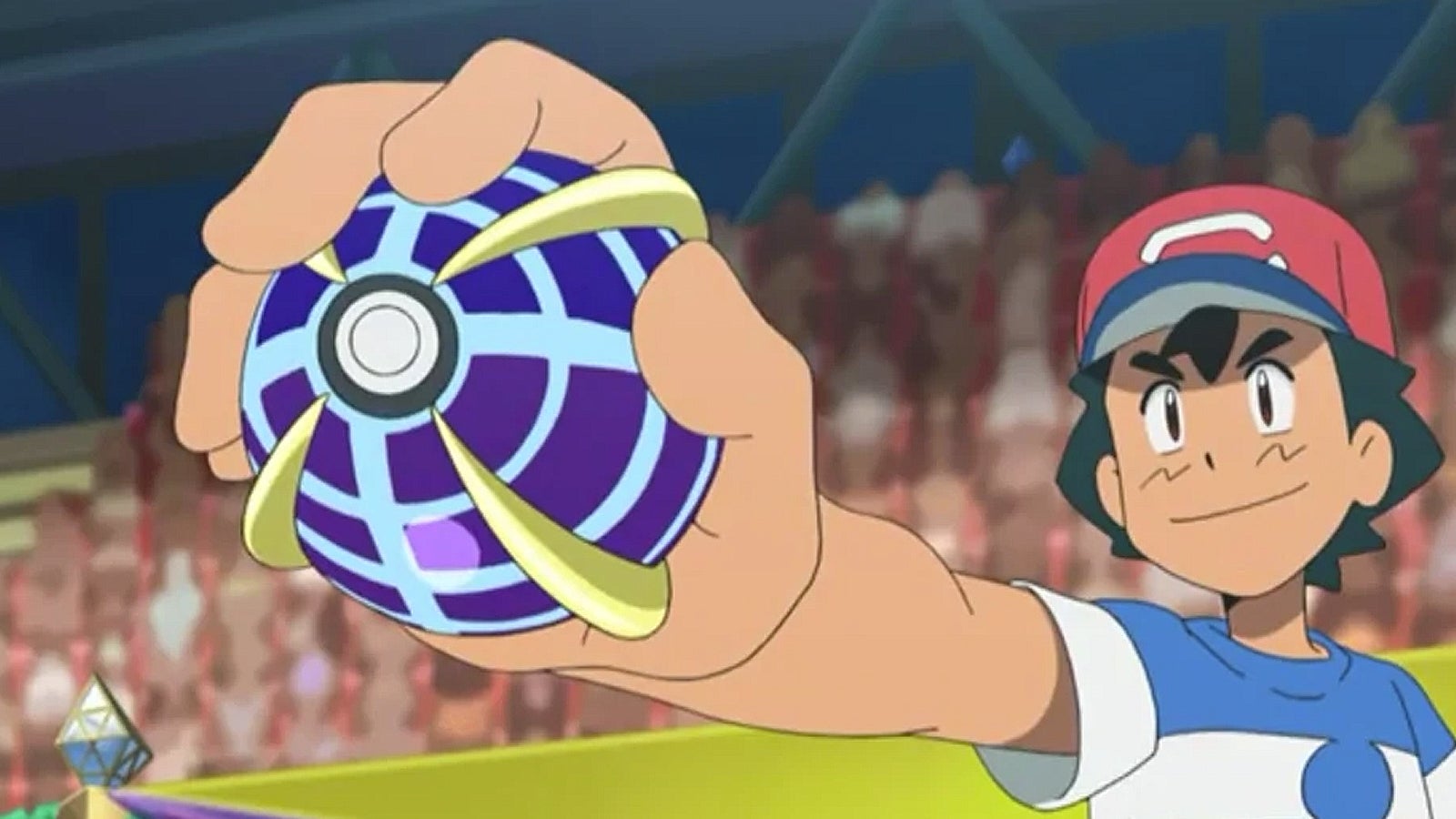 Pokémon Go will add its first new Pokéball in years, and it’s a fan-favourite design from the Nintendo Switch games Pokémon Sun and Moon.

The Beast Ball is a galactic-looking version of the regular Pokéball designed specifically for capturing Ultra Beasts, the extra-dimensional creatures which featured in Sun and Moon (and most recently arrived in Pokémon Go) via creepy wormholes.

Players at Pokémon Go’s three big in-person gatherings in Berlin, Seattle and Sapporo this summer will be first to use Beast Balls over the next six weeks, and get first access to one of the next three Ultra Beasts to arrive.

Today brings a host of fresh announcements for this summer’s in-person events, which were already confirmed to debut the Mythical Shaymin in its Sky forme.

Berlin, Seattle and Sapporo will get the Ultra Beasts Pheromosa, Buzzwole and Xurkitree respectively, before their global release later this summer.

All three events will also debut a Cowboy Hat Snorlax, and a host of collectible Unown letters also available in their Shiny versions: A, B, E, L, R, S, T, and U (which spell out Ultra Beast).

The Beast Ball’s arrival in Pokémon Go now makes a lot of sense. In Sun and Moon, the device was engineered to better capture Ultra Beasts since regular Pokéball varieties could not do the trick.

The first Ultra Beast, Nihilego, debuted in Pokémon Go earlier this month as part of the game’s global Go Fest weekend, which saw a new character introduced and the game’s hunky Professor Willow was left missing in action.

Pokémon Go’s summer events will then conclude with a global finale at the end of August.