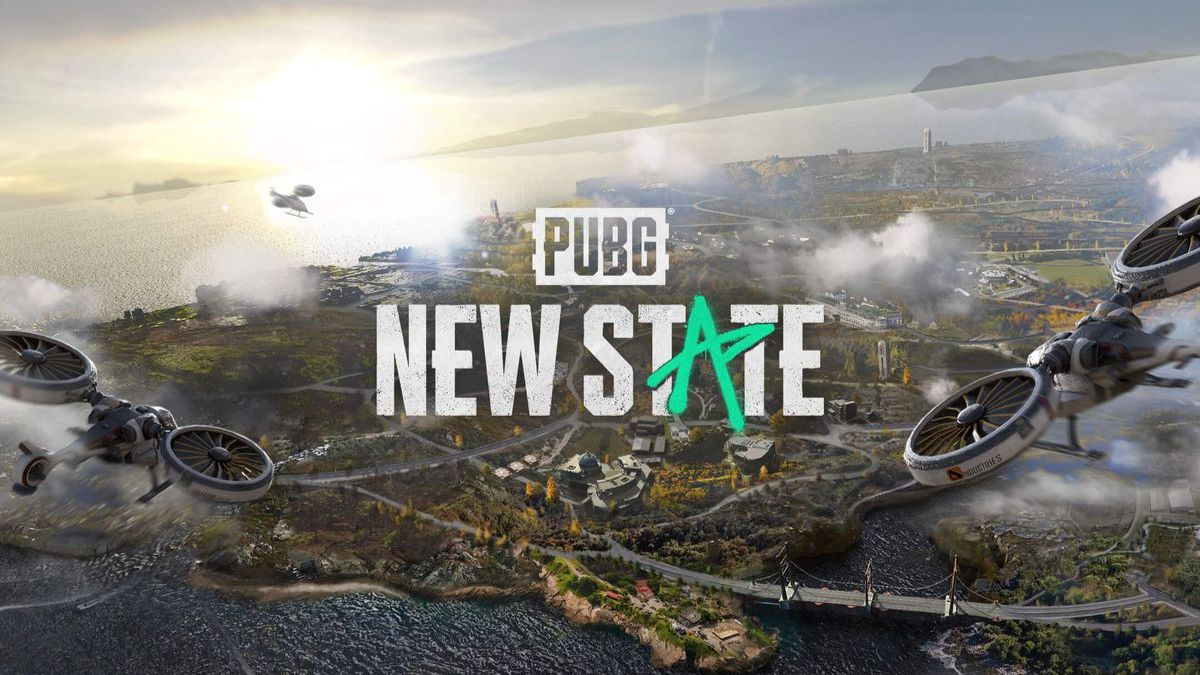 The day is finally here: the new version of PUBG Mobile, called PUBG: New State, has finally rolled out for Android and iOS owners, following many months of hype after a mid-2020 initial unveiling.

You can find PUBG: New State on the Google Play Store here if you have an Android device, or the Apple App Store here if you’re an iPhone or iPad user. It’s a roughly 1.5GB app so it might take a while to download depending on your connection speed.

If you’re keen to jump into the game and start flying drones, shooting strangers and running around a futuristic city map, you might be in trouble though, as it sounds like the game is having some connection difficulties.

When new multiplayer games launch, in the first few hours or days there are often server issues as a massive number of people all try to play online at the same time.

That’s exactly what’s happening to PUBG: New State. The comments in the Play Store listing are filled with complaints that people can’t get online, and the game’s official Twitter account has put out a message saying it is “looking into resolving this issue swiftly”.

This kind of problem often gets cleared up by the end of launch day, so if you’re keen to play the game, we’d recommend waiting just a few hours.

Judging by other Play Store comments, and various threads on the game’s subreddit, reactions to the game are mixed – some seem to be enjoying it but others are saying the graphics aren’t great and the UI is cluttered.

We look forward to finding out for ourselves just how the game plays… as soon as we can connect to it.