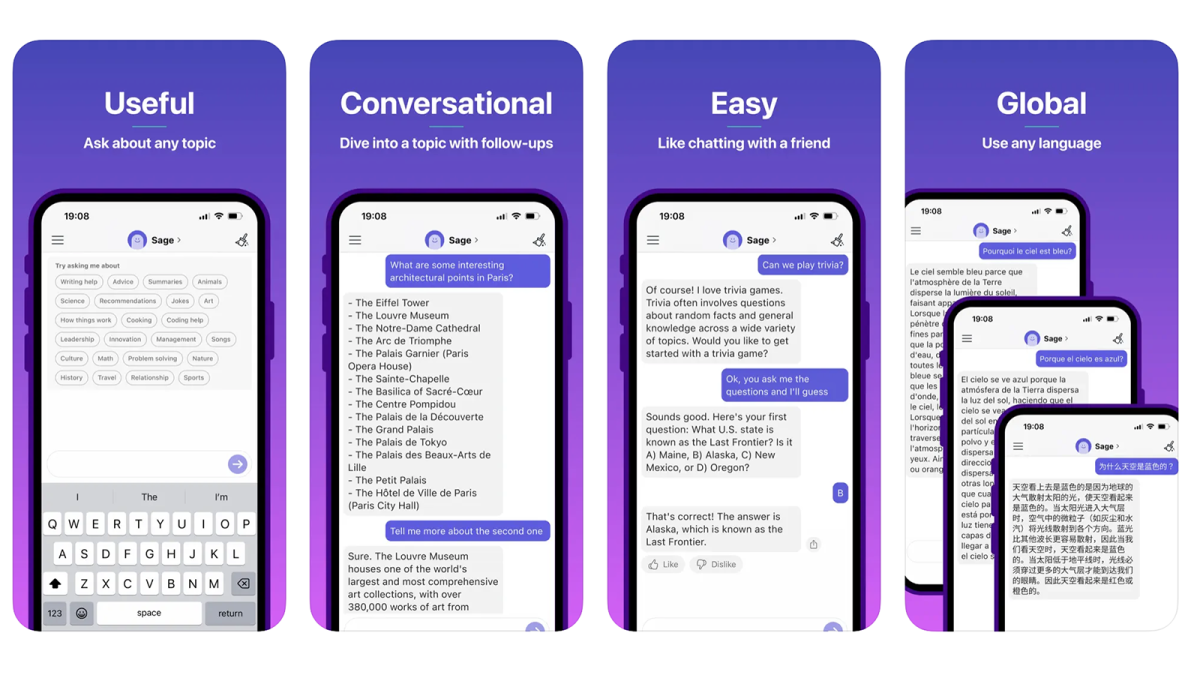 Quora has announced plans to launch a platform destined to communicate with AI chatbots, which is set to allow humans to ask questions and have a dialogue with the system.

Poe – short for Platform for Open Exploration – will be run by the Q&A website, which relies heavily on user input to generate its content.

The company was founded by Adam D’Angelo, who also sits on the board of directors for the Elon Musk-founded OpenAI, creator of ChatGPT.

In a message to TechCrunch (opens in new tab), a Quora spokesperson explained that the company’s 12 years of experience lends it well to serving people who are looking for knowledge, and that “…much of what [Quora has] learned can be applied to this new domain where people are interfacing with large language models.”

There’s a growing number of concerns surrounding the technology, though, with many claiming that the AI’s answers can sound so realistic and promising that they can be taken as fact, when actually that may not be the case.

Others are worried about the source of the data, which is largely crowdsourced. Microsoft was recently sued for up to $9 billion for failing to correctly attribute code that was sourced and used for GitHub Copilot.

For now, Poe, which is invite-only and iOS-only, remains disconnected from Quora according to TechCrunch’s contact. Besides a description that reads “Poe lets you ask questions, get instant answers, and have back-and-forth dialogue with AI”, there’s very little else to take from the App Store listing (opens in new tab).

But it’s clear that the value of such artificial intelligence is recognized more widely. Google is reportedly at ‘code red’ in response to OpenAI’s ChatGPT (via 9To5Google (opens in new tab)), to the tune that the company is reportedly reassigning departments and even upending projects to shift its focus towards developing AI prototypes and products.

Whichever way you look at it, it seems that all companies recognize the lies and bias that AI can create, each with its own solution. OpenAI claims that ChatGPT can “admit its mistakes”, while other companies are said to be considering limiting the number of users or pushing for contributor moderation.