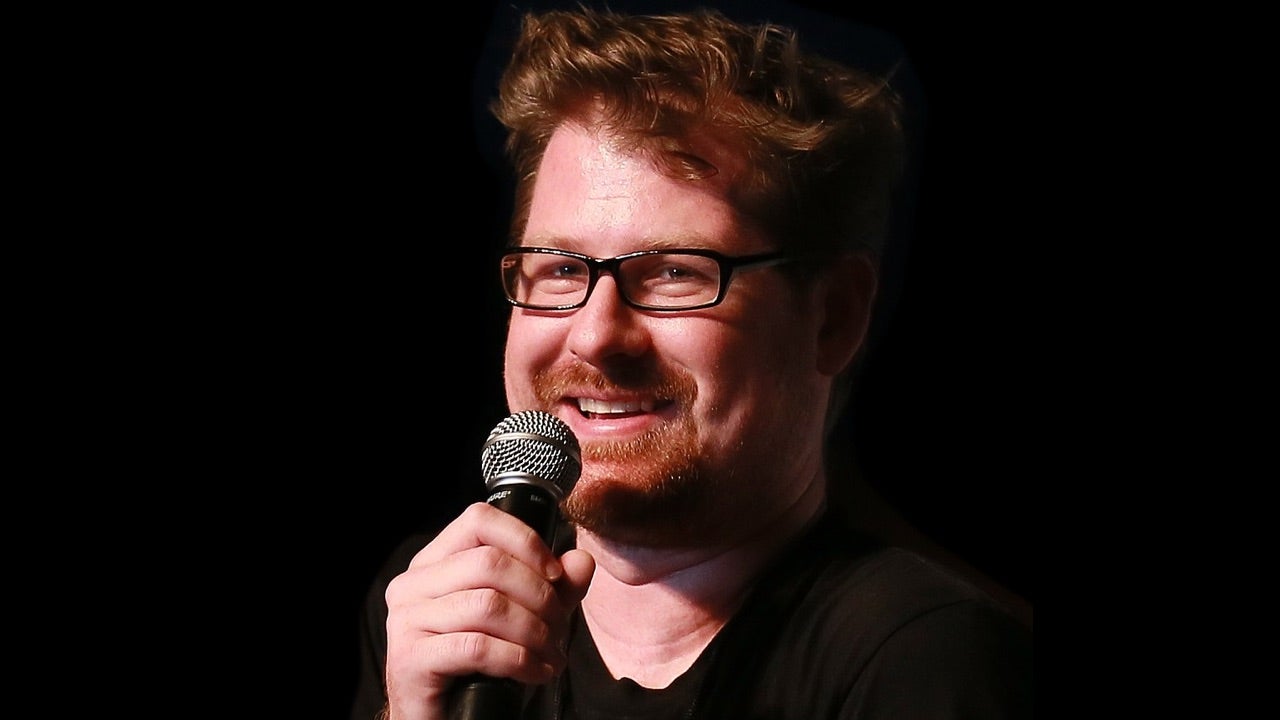 Justin Roiland, co-creator of Rick and Morty and founder of High on Life developer Squanch Games, will no longer be associated with either project following allegations of domestic abuse.

This morning, Squanch Games announced via Twitter that it had received Roiland’s resignation at the beginning of last week. Ongoing support for the Xbox Game Pass hit will continue.

At the same time, Rick and Morty’s US network Adult Swim confirmed it had cut ties with Roiland, though his popular animated show would continue. Roiland voiced both title characters, and their roles will now be recast.

The dramatic departure of Roiland from two high-profile projects he helped create comes in the wake of domestic abuse charges from 2020 being brought to light.

Roiland has pled not guilty to charges of battery and false imprisonment, filed by a former partner.

High on Life remains popular on Xbox Game Pass after launching into Microsoft’s subscription service for PC and Xbox at the end of last year and promptly becoming the most popular thing on it, despite dividing critical opinion.