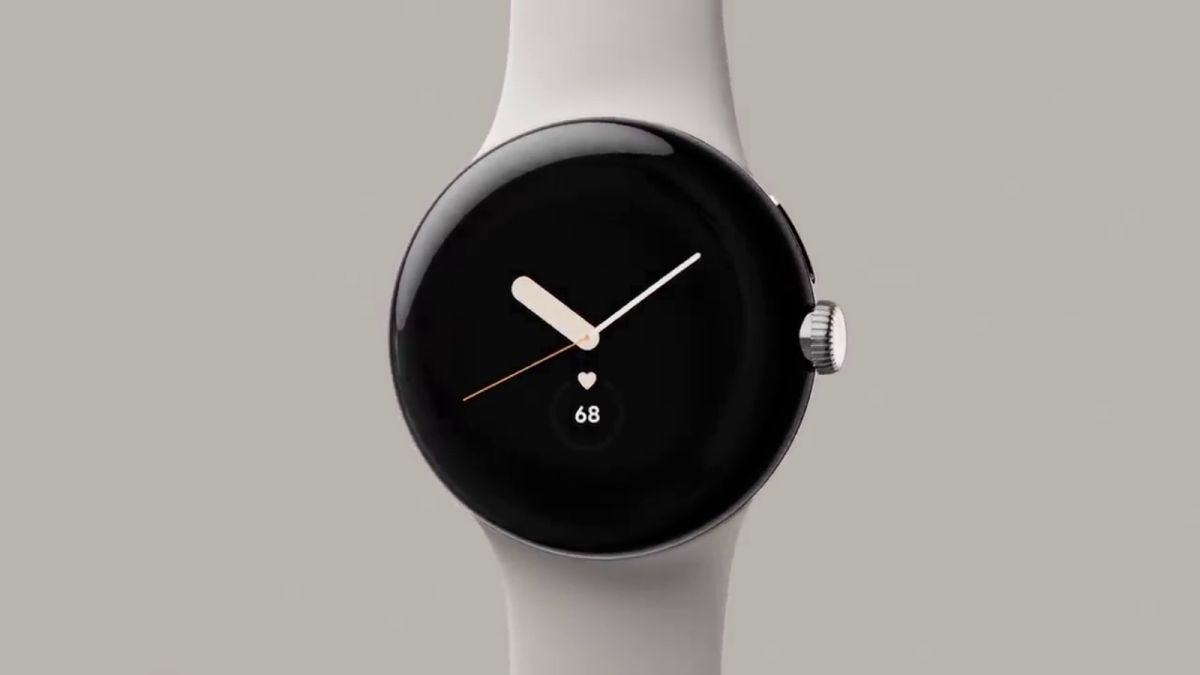 We’ve now been given multiple looks at the upcoming Google Pixel Watch, but it’s likely that there are still going to be one or two new announcements when the device is finally, fully unveiled – which should be on October 6.

One of those announcements might be around a Google Photos watch face for the Pixel Watch. As spotted by 9to5Google (opens in new tab), there’s now code hidden in the Google Photos app for Android that hints at support for adding pictures to the screen of a wearable.

Multiple images can be selected it seems, though there will be an as-yet-unspecified limit. Presumably, if more than one photo is picked then the watch face will cycle through them, though the details of how this will work aren’t yet fully clear.

There’s no indication that this Google Photos watch face will be exclusive to the Pixel Watch: though Google may introduce the feature alongside the Pixel Watch, it’s probably going to make its way out to other Wear OS 3 smartwatches eventually.

That said, it’s worth being in mind that features come and go in app development all the time. It’s likely that the code that’s been identified here will get turned into a full feature, but there’s no guarantee.

We’ve been hearing quite a few rumors around the Pixel Watch since Google confirmed its existence. It will apparently be fitted with two chipsets, and come in at a price that undercuts the Apple Watch – though it might not go on sale for a while.

Being able to use your own choice of photos as a smartwatch watch face is pretty basic functionality – and yet it’s a feature that doesn’t currently exist for owners of Wear OS devices, without the help of a third-party app.

It’s something that the Apple Watch has been able to do for years of course. You pick out your favorite images – your kids, your pets, your trip around the world – and they show up on the little screen on your wrist.

While this might not seem like the most important of smartwatch features, it nevertheless highlights the catching up that Google has to do. It’s way, way behind Apple in the wearable market right now, both in terms of hardware and software.

Bringing Fitbit into Google should help: there are now moves to merge Fitbit and Google accounts, and going forward we should see devices that are more polished and appealing. For now though, we wait to see what the Pixel Watch will offer, and at what price.