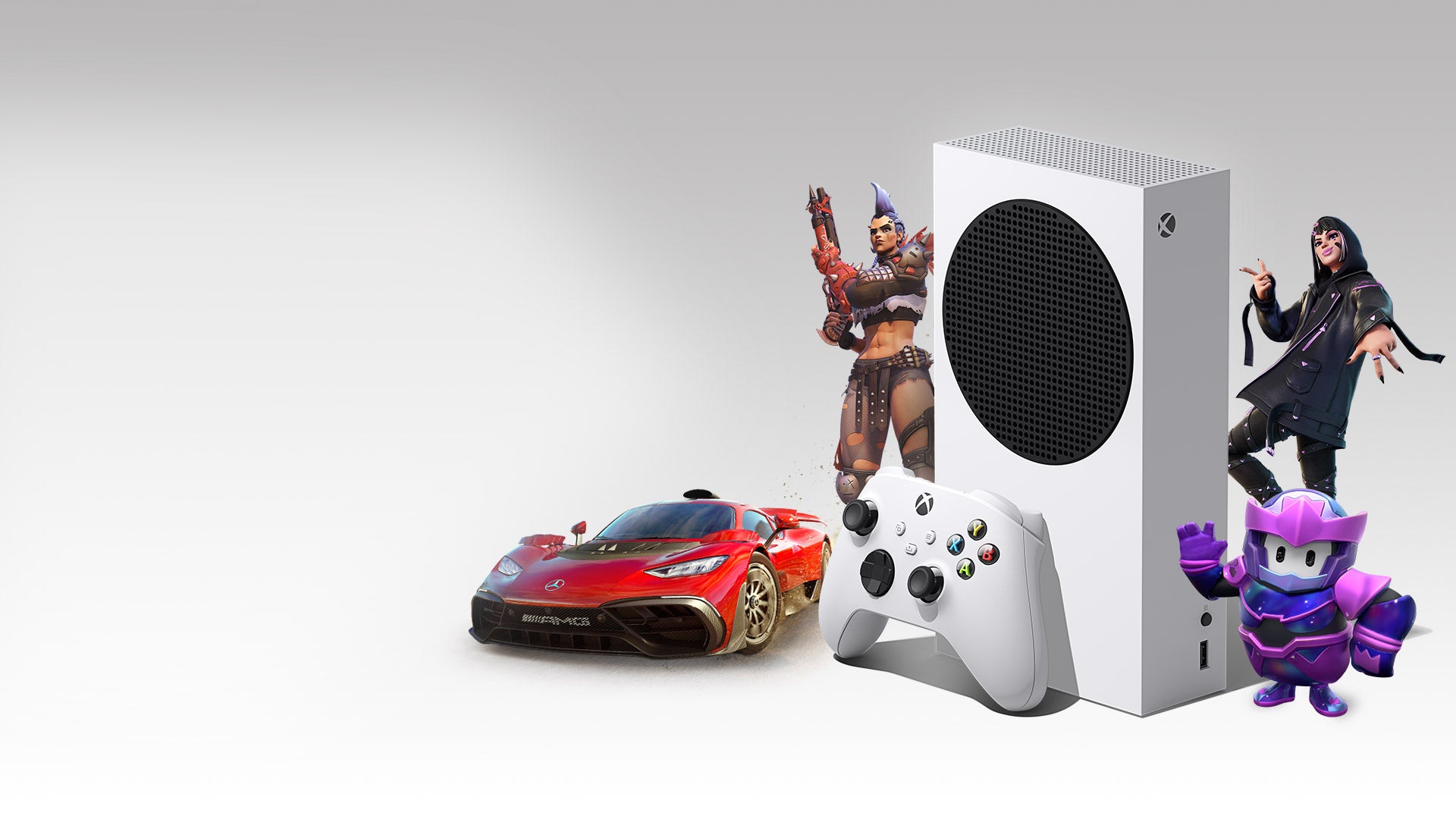 The all-digital Xbox Series S is currently the best console deal in the UK thanks to Black Friday deals.

As spotted by our pals over at Digital Foundry, both Amazon and Smyths are selling the Series S for £189.99, nearly a quarter off its usual price of £249.99.

Compared to current-gen consoles and Nintendo Switch, that’s quite a steal.

The discount makes it much cheaper than the Nintendo Switch (£259.99), and half the price of the PS5 digital version (£389.99). There’s surely something to be said about Xbox consoles getting huge discounts when Sony increased the price of PS5 units by £30 in August…

We’ve got more information on Series S and where it’s being sold for £190 on our deals section. Keep an eye on our deals guide for Black Friday as we update it with deals as they go live.