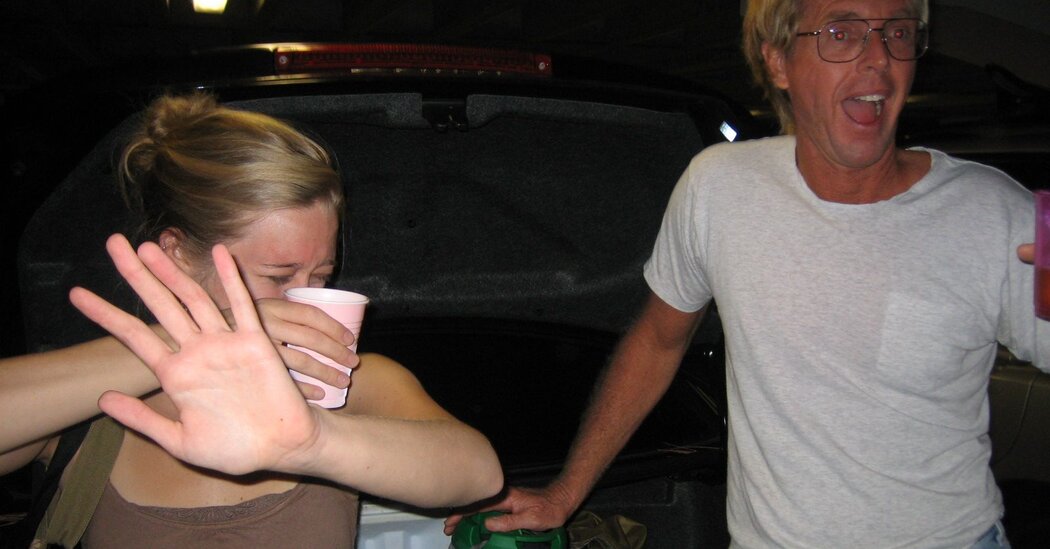 I noticed a philosophical divide among the archivists I spoke with. Digital archivists were committed to keeping everything with the mentality that you never know what you might want one day, while professional archivists who worked with family and institutional collections said it was important to pare down to make an archive manageable for people who look at it in the future.

“It’s often very surprising what turns out to matter,” said Jeff Ubois, who is in the first camp and has organized conferences dedicated to personal archiving.

He brought up a historical example. During World War II, the British war office asked people who had taken coastal vacations to send in their postcards and photographs, an intelligence-gathering exercise to map the coastline that led to the selection of Normandy as the best place to land troops.

Mr. Ubois said it’s hard to predict the future uses of what we save. Am I socking this away just for me, to reflect on my life as I age? Is it for my descendants? Is it for an artificial intelligence that will act as a memory prosthetic when I’m 90? And if so, does that A.I. really need to remember that I Googled “starbucks ice cream calorie count” one morning in January 2011?

Pre-internet, we pared down our collections to make them manageable. But now, we have metadata and advanced search techniques to sort through our lives: timestamps, geotags, object recognition. When I recently lost a close relative, I used the facial recognition feature in Apple Photos to unearth photos of him I’d forgotten I’d taken. I was glad to have them, but should I keep all the photos, even the unflattering ones?

Bob Clark, the director of archives at the Rockefeller Archive Center, said that the general rule of thumb in his profession is that less than 5 percent of the material in a collection is worth saving. He faulted the technology companies for offering too much storage space, eliminating the need for deliberating over what we keep.

“They’ve made it so easy that they have turned us into unintentional data hoarders,” he said.

The companies try, occasionally, to play the role of memory miner, surfacing moments that they think should be meaningful, probably aiming to increase my engagement with their platform or inspire brand loyalty. But their algorithmic archivists inadvertently highlight the value of human curation.

What to Expect from The Peacock Streaming Service

Despite taking its name from one of the flashiest animals on the planet, NBCUniversal’s Peacock streaming service is at risk of blending in with the flock. On Thursday at Rockefeller Center, the media company, owned […]

Up to 1,500 businesses could be affected by a cyberattack carried out by a Russian group.

“It totally sucks,” said the chief executive of the software company Kaseya, which was compromised Friday along with some of its customers. Source

Just as Amazon stores millions of physical goods in a dizzying array of warehouses, Amazon Web Services hosts vast amounts of data for other companies that rent space on its servers. Among its customers was […]