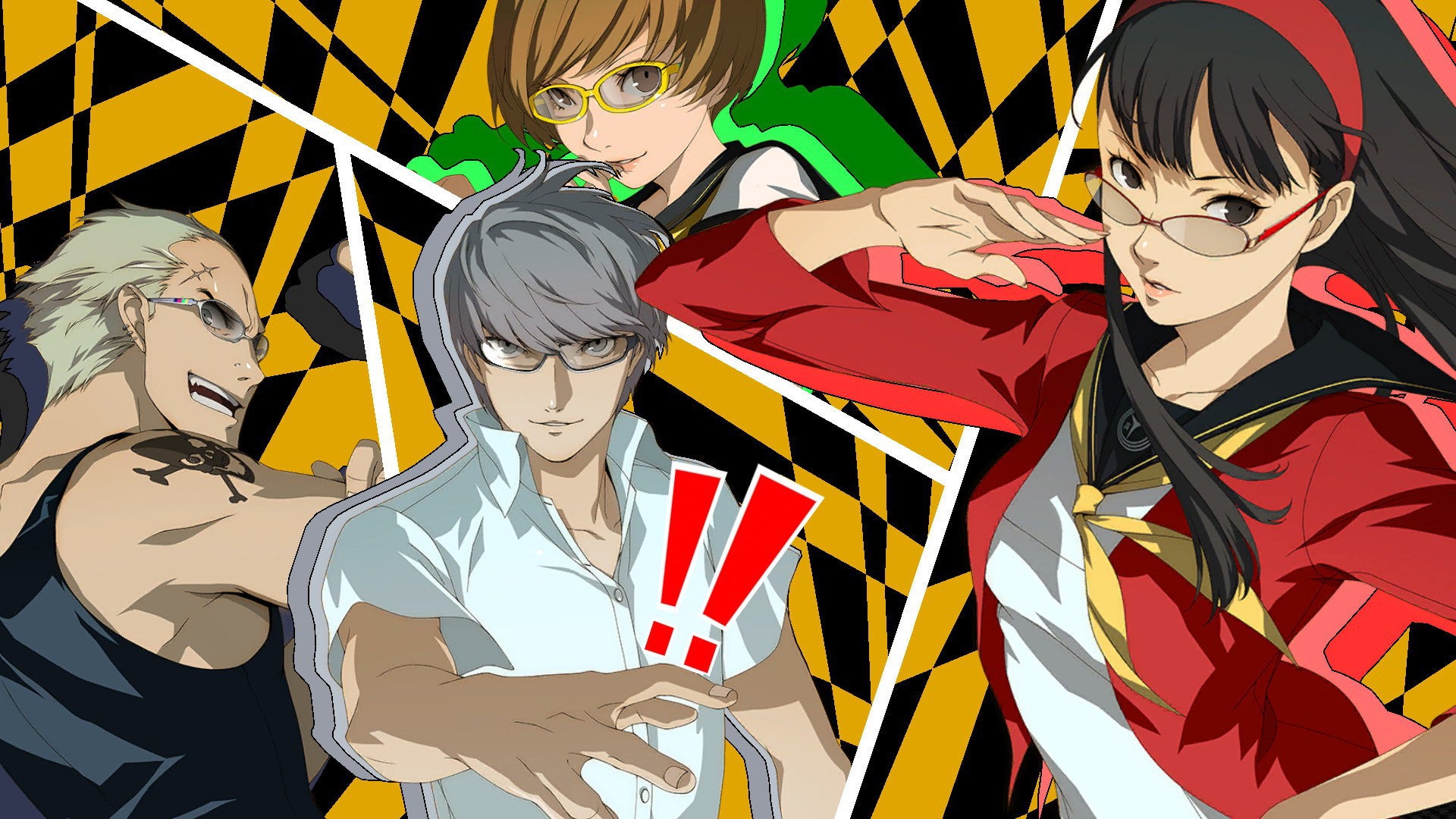 A former Sega localisation specialist has criticised the lack of credit for French, Italian, German and Spanish (FIGS) language translators in Persona 3 Portable and Persona 4 Golden, which launched for PC and modern platforms this week.

Katrina Leonoudakis worked on the games at Sega until her departure from the company, and said she had urged the publisher to ensure the games’ translation team made it into the game’s credits.

“I am absolutely outraged. I was the Localisation Coordinator on the project up until I left Sega, constantly in connection with the FIGS teams,” Leonoudakis wrote on Twitter last night. “I told the team who took over for me to credit the FIGS team. They worked incredibly hard to localise TWO GAMES. Unbelievable.

“For shame, you guys,” Leonoudakis continued. “After an entire YEAR of localisation, hundreds of questions answered for them on their part, we know how hard those translators worked. We also know they were probably paid WAY less than we were, too. The least we can do is credit them.”

I am absolutely outraged.
I was the Localization Coordinator on the project up until I left SEGA, constantly in connection with the FIGS teams.
I told the team who took over for me to credit the FIGS team. They worked incredibly hard to localize TWO GAMES.
Unbelievable. https://t.co/3zQ6cZCK15


Leonoudakis pointed to a fellow Sega localisation manager who had done this on the publisher’s Yakuza series, and said this should have set a better example.

Lack of creditation for some roles – and for some people who left game projects before release – has been a hot topic of late. Last week, staff left out of the credits for The Callisto Protocol accused developer Striking Distance of “playing favourites”.