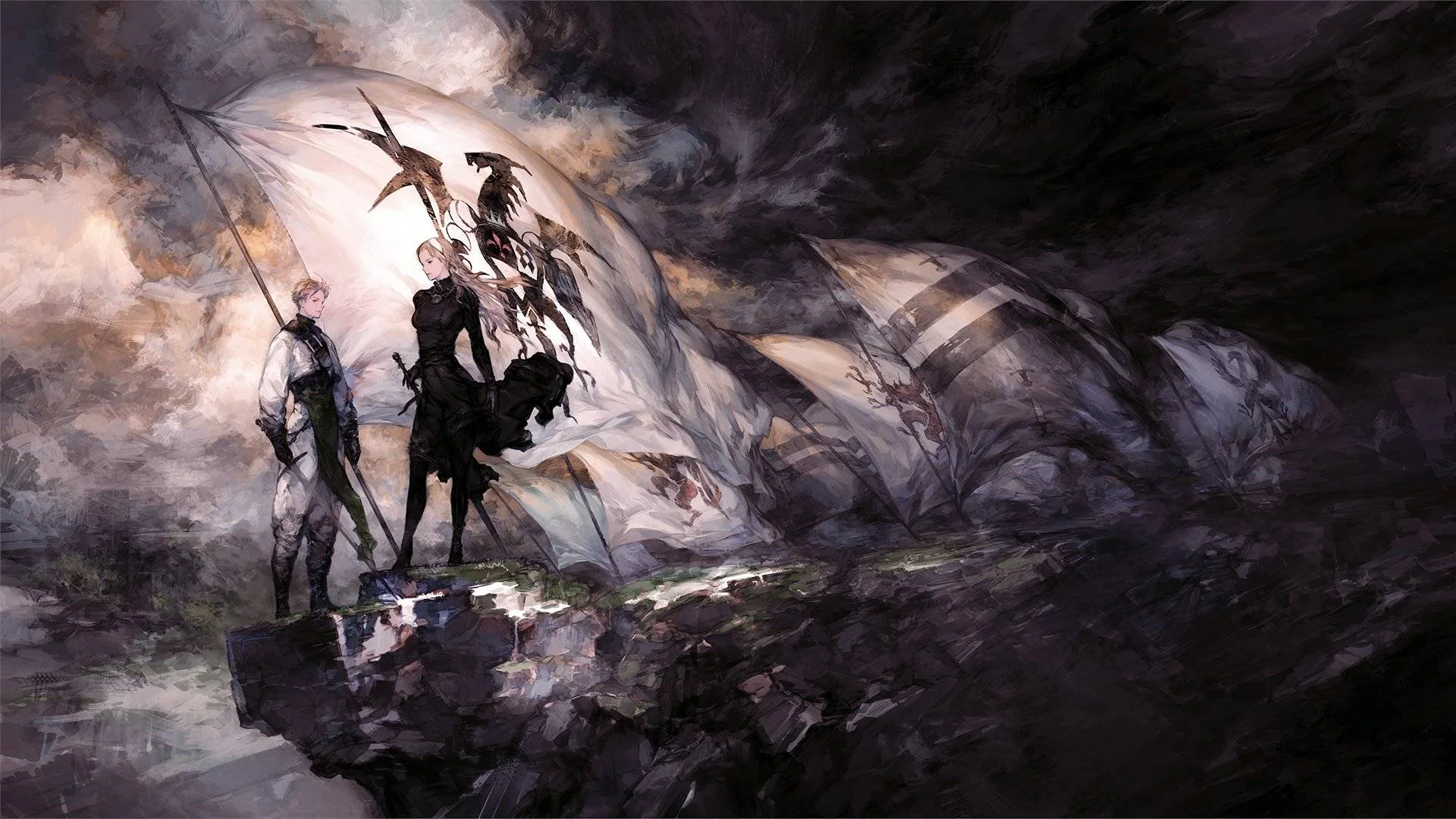 However, some fans are unhappy with both graphical changes and the cost of the remake.

The pixel art of the original has been smoothed out which gives a rounded effect, while the text has been sharpened with a new font.