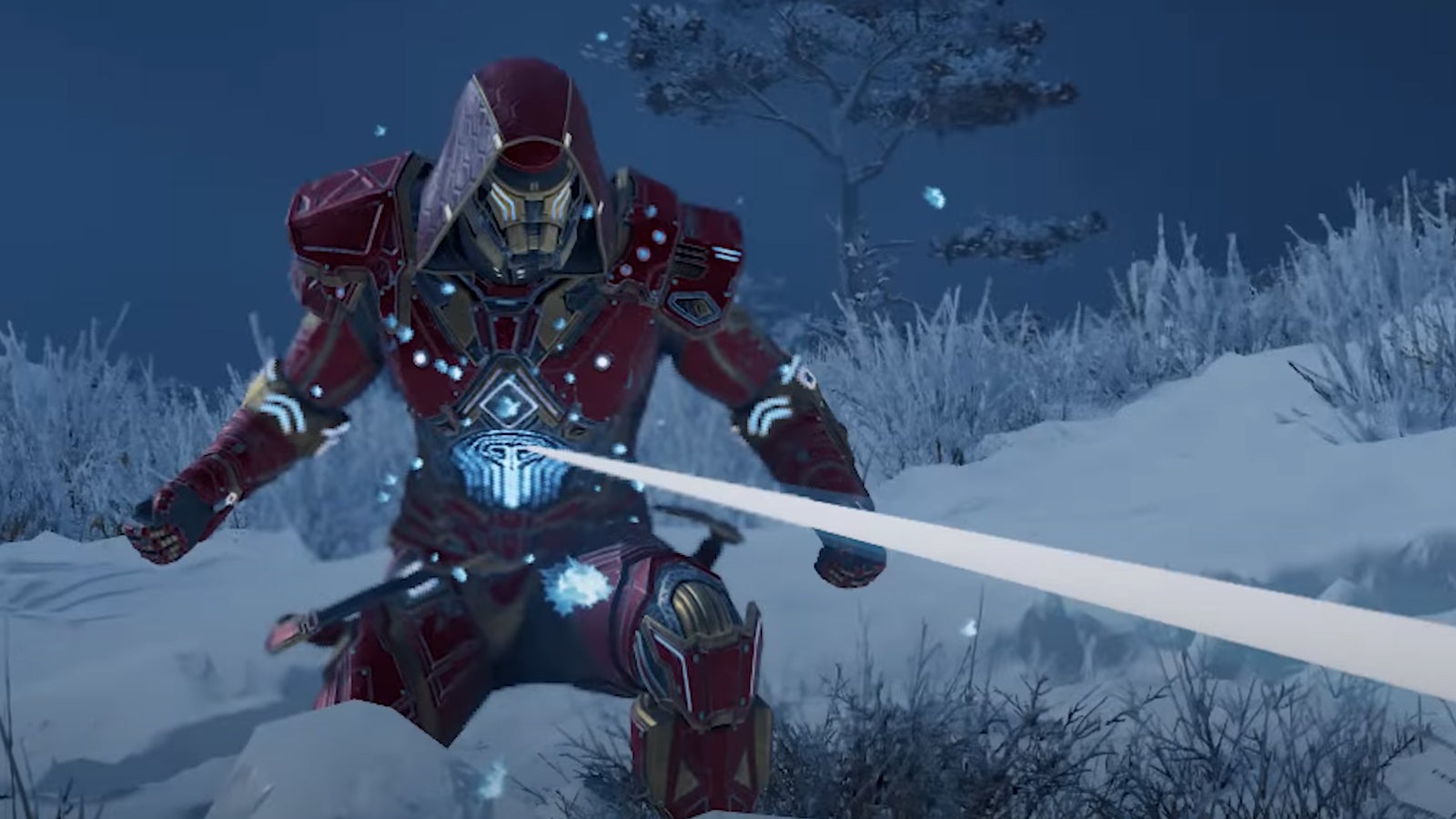 Assassin’s Creed Valhalla fans may soon be able to wield the godly powers of Thanos and Tony Stark, according to leaked details found in the game’s files.

Dataminer AndyReloads has already filmed himself strutting around like Iron Man in a new suit of armour that lets you wield a chest laser akin to Stark’s own arc reactor.

The design of the armour, and especially the colouring, are obviously Iron Man-themed. But – thankfully – you’re not actually Iron Man, and the rest of the design bears resemblence to those warn by the series’ technological Isu race.