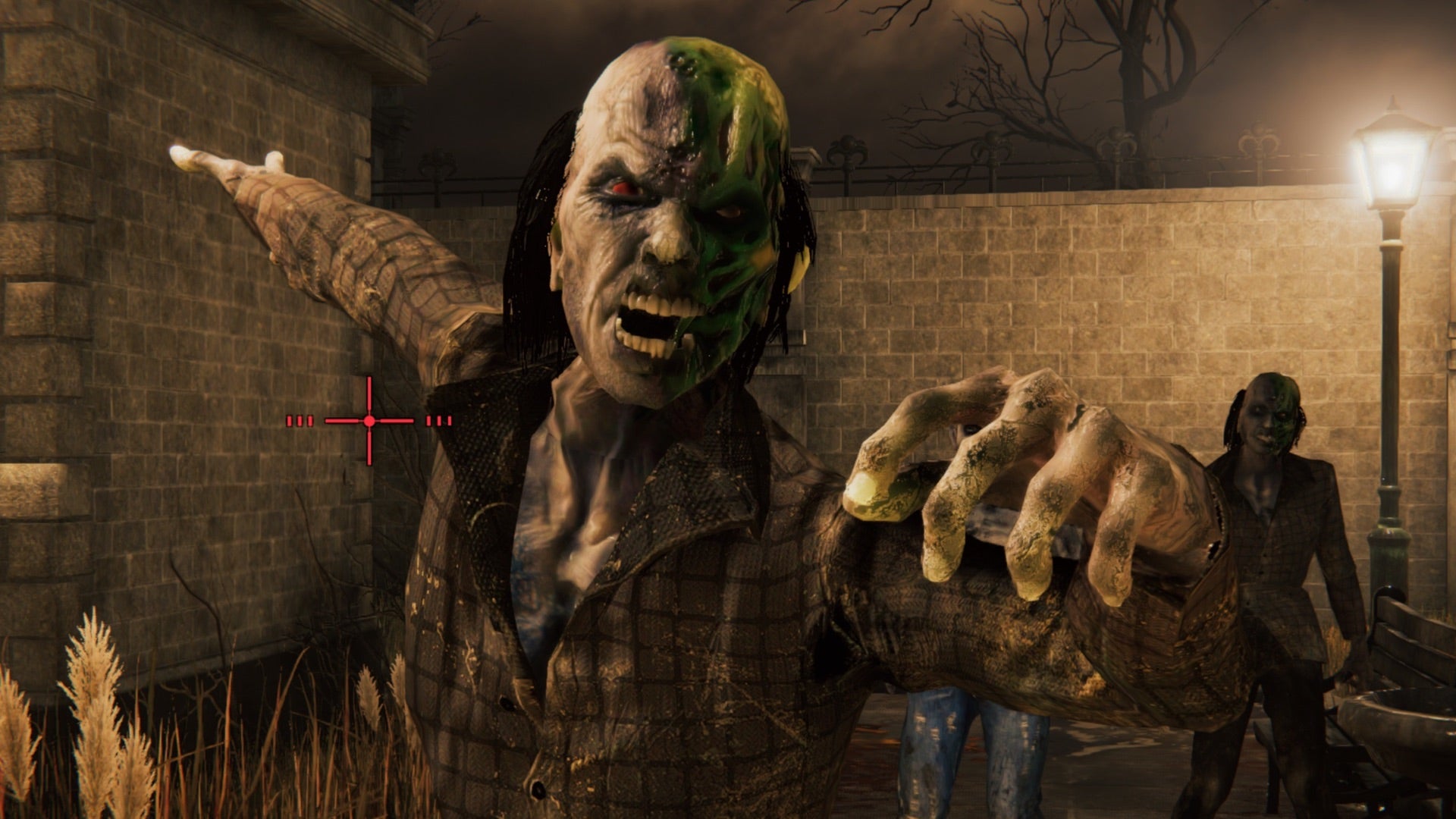 Retro spruce-up The House of the Dead: Remake is heading to PlayStation 5 this Friday, 20th January, promising “adjusted” graphics and performance.

Developed by Forever Entertainment and MegaPixel Studio, which previously collaborated on the similar Panzer Dragoon remake, House of the Dead: Remake is an updated version of Sega’s beloved 1997 arcade rail-shooter, giving the original’s zombie blasting action a fresh lick of modern-day paint.